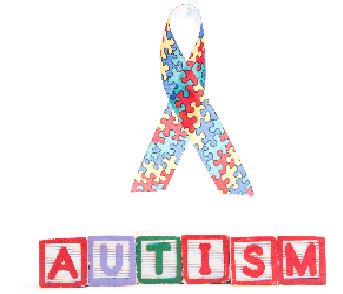 Divorce and child custody disputes often involve heated debate.  These issues are exacerbated when the parties’ child has special needs.  In the recent unpublished case of Rooney v. Wall, the court was presented with such a situation.

The parties divorced in 2009 and shortly thereafter entered into a Marital Settlement Agreement.  They agreed to share joint legal custody of their nine-month old son.  At this time, however, they did not yet know that their son was autistic.  When he was formally diagnosed with autism two years later, plaintiff took the necessary steps to provide him with therapy and an education tailored to his needs.

The professionals working with the child, however, noticed that while he was responding well in the school setting, he was not doing as well at home, which they believed to be due to the parties’ failure to cooperate in co-parenting.  Thus, plaintiff filed for sole legal custody of the child and a reduction in defendant’s parenting time as she alleged that defendant refused to accept the child’s diagnosis and consistently acted to impede his educational progress.  Defendant opposed the motion and disagreed with plaintiff’s allegations.

In the court’s opinion, it began by pointing to the lack of knowledge among attorneys and judges regarding autism.  In addition, the court noted how a structured environment is often best for the progress of an autistic child, which can be impeded when the parents do not work together to reinforce the child’s behavioral learning.

The court noted, however, that it is the family court’s job to keep the best interests of the child at the forefront.  In addition, the court noted that many of the factors that a court should consider in a custody dispute under N.J.S.A. 9:2-4 are especially relevant when the child at issue has autism, such as the fitness of the parents or the quality of the child’s education.  However, the court stated that in such a situation, the court may consider other factors, such as each parents’ reaction to the diagnosis or the parents’ willingness to obtain the proper therapy for the child.

Ultimately, the court decided that joint legal custody was best in this case.  However, the court retained the case for further status conferences to show that each parent was willing and able to cooperate with the other to promote the child’s best interests.  In addition, the court required the parents to attend classes on raising a child with autism.

If you are currently going through a child custody dispute, especially one where your child has special needs, call the skilled attorneys at Snyder & Sarno, LLC for help with your case.  Contact us today at (973) 274-5200.