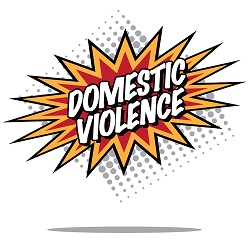 As was reported on NJ.com, legislation has been proposed that would affect domestic violence proceedings in New Jersey.  Legislators were driven to create the bill (A3801) in response to the recent Ray Rice domestic violence scandal.  In particular, Assemblywoman Carolina Casagrande (R-Monmouth) stated that the aim of the proposed legislation is to have domestic violence cases decided by a judge who has specialized knowledge of intimate partner violence.

The proposed legislation also provides that the New Jersey Administrative Office of the Courts will monitor and report on the Pilot Program, particularly after 12 months and once the three-year term is complete.  The reports would consider the effect of the Pilot Program on judicial efficiency and workload and criminal sentencing.  The reports would also recommend expansion or discontinuation of the program.

Other bills were also proposed that would require a mandatory three-hour minimum of domestic violence training for all judges and increase the punishment and severity of criminal sentencing for domestic violence offenders.

While these bills have been referred to committees in both houses of the legislature, it is unknown whether these proposed bills will be enacted, or whether, if enacted, how they will affect domestic violence proceedings in other counties.  If you have a question about this issue or need help with a related matter, the skilled attorneys at Snyder & Sarno, LLC can be of aid.  Contact us today at (973) 274-5200.