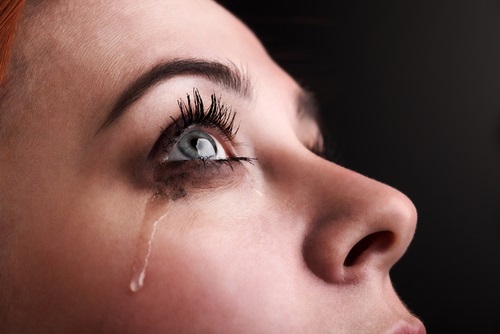 Battered Woman Syndrome (BWS) seeks to explain the behaviors exhibited by women who have been battered by a significant other over an extended period of time. Most importantly, it explains why women stay with a batterer, including: self-blaming for the violence; blaming other people or factors for the violence; fearing for the life of herself and her children; and believing that the batterer is everywhere, seeing and hearing everything.

BWS has been accepted in New Jersey as a defense in criminal cases since the New Jersey Supreme Court ruled in State v. Kelly. It is now allowed to come out at criminal trials through expert testimony to explain certain behaviors of a battered woman defendant.

BWS also plays a role in the family law context. For instance, a victim of domestic violence is likely to be awarded custody of any children of the relationship because it is understood that residing with a “non-violent” parent is in the children’s best interests. Additionally, granting temporary custody to the victim is a remedy under the Prevention of Domestic Violence Act.

Further, in the area of marital torts in New Jersey, a person suffering from BWS can seek compensatory and punitive damages from the batterer because of significant physical, psychological, or emotional injury caused by the battering.

Additionally, although the syndrome is called Battered Woman Syndrome, it is important to realize that both men and women can be victims of domestic violence.

Domestic violence is serious and dangerous, and many times victims feel stuck in their violent relationships. Please remember that the legal system offers assistance and remedies to help you find your way out of your violent situation. You should contact the police immediately if you are in danger. Also, if you want to know your rights and remedies in New Jersey, please contact the experienced attorneys at Snyder & Sarno at (973)-274-5200.