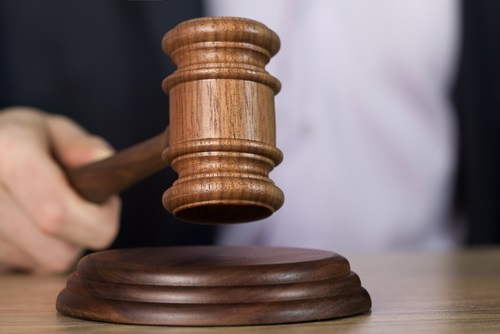 Recently, the New York Post reported about an Orthodox Jewish woman from Lakewood, NJ, Gital Dodelson, who had obtained a New Jersey divorce, was still married to her husband under Jewish law.   Her husband, Avrohom Meir Weiss, refused to grant the faith’s decree of divorce, known as a “get.”  A "get" is a decree which the husband gives to the wife in order to free her to marry again.  Under Jewish law only the husband can grant a “get” to the wife.  Therefore, a wife who desires a Jewish divorce requires the husband's cooperation. When a wife is denied a get by her husband, she is still considered married, thus she cannot date or remarry.

In the case of Gital Dodelson, she had obtained a civil New Jersey divorce from her husband in 2012.  Her husband then refused to grant her a “get.”  She tried many ways to negotiate with his family and used other methods of trying to obtain a get, but she was unsuccessful.  Finally, Ms. Dodelson decided to go public with her story in order to try to convince her “ex-husband.”  She explained that throughout her marriage her husband was very controlling and manipulative, and his refusal to sign a get, was the way in which he was able to continue to control her even after their civil divorce.

However, in February 2014, Dodelson’s husband finally gave her a get, and she is again allowed to date and possibly remarry and have more children with a new husband.

Gital Dodelson isn’t the only Orthodox Jewish woman who was put in this situation.  There have been many women whose ex-husbands have refused to grant a get. These women are still married in the eyes of God and in the eyes of their community.  This is an even bigger problem in marriages where the wife is also a victim of domestic violence.

The rise of the recognition of get refusals has created a movement in the Jewish community to try to put a stop to the denying of gets to Jewish women. There are many organizations that work with Jewish women to assist them through the get process and that advocate on behalf of Jewish women to fight the refusal of the get.