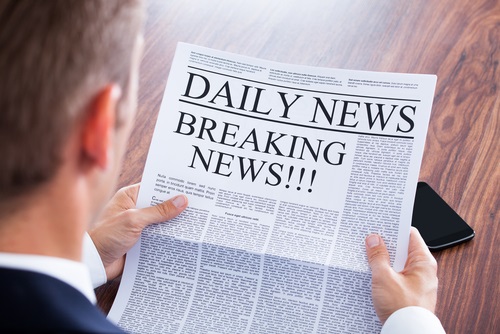 New York Daily News reports that former New York State Governor Eliot Spitzer and his wife of 26 years, Silda Wall, have filed for divorce, six years after Spitzer was caught in a prostitution ring scandal. The couple filed their divorce petition as Anonymous v. Anonymous and initially filed it as contested. However, on Wednesday, January 15, 2014, the couple issued a joint statement stating that all of their issues had been resolved and were uncontested.

Because the divorce and all of its issues are uncontested, obtaining their final judgment of divorce should be relatively smooth sailing for the couple. When a divorce or its issues are contested, it means that the couple does not agree on one or many of the legal issues involved in their divorce. This means that the couple will likely have to spend time and money before a judge litigating their case. The judge will then decide those issues for the couple and grant a final judgment of divorce incorporating the judge’s ruling on all of the legal disputes involved.

For Spitzer and Wall, their legal issues most likely revolved around money and property division. The couple has three children, but all are adults, so there would likely not have been any issues regarding child custody or child support.

After 26 years of marriage, there is no doubt that the couple had acquired marital property that must be divided between them. In a New Jersey divorce, the process by which the property would be divided is called equitable distribution, which is the distribution of all of their assets and debts acquired/ incurred during their marriage. Additionally, in a New Jersey divorce, both parties are entitled to maintain the marital standard of living after the divorce. Both Wall and Spitzer were successful, so perhaps no alimony would have been awarded. However, if one was more financially dependent on the other, then alimony may come into play.

However, because the divorce is uncontested, it means that the couple has been able to agree on all of these things outside of court, between themselves or with the assistance of their attorneys and possibly a mediator. This means that they have already decided how to divide their marital property and whether and how much financial support one would receive from the other. The terms that they have agreed to will be incorporated into their final judgment of divorce once it is granted by the court.

An uncontested matter, such as with Spitzer and Wall, is an ideal situation and one to which other couples should strive. Often hiring counsel and engaging a mediator, if necessary, may permit both spouses to resolve the issues incident to their divorce amicably prior to filing anything with the Court. Once an agreement is reached outside of Court, having been drafted and reviewed by each parties’ attorneys, one person may file a Complaint for Divorce and both parties would proceed to the uncontested divorce hearing right away. Both spouses need to be “onboard,” however, and act in a reasonable manner in order for this to work.