Same-Sex Marriage Laws in New Jersey: What is and isn't recognized. 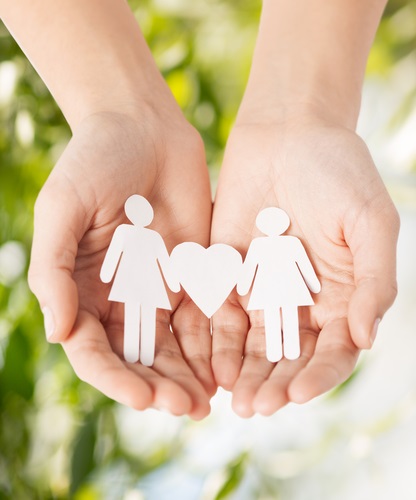 Recently, a United States District Court in Utah held that the State’s ban on same-sex marriage was unconstitutional. After that decision, many same-sex couples decided to get married in the state. Shortly thereafter, the United States Supreme Court granted Utah’s motion to stay same-sex marriages pending an appeal to the 10th Circuit Court of Appeals. This put same-sex couples who had already gotten married in the State in limbo, asking: what will happen to our marriages?

According to Reuters, on January 10, 2014, the Obama administration stated that the federal government will recognize the same-sex marriages in Utah even though the State will not. This means that same-sex couples that got married in Utah before the stay will be granted federal marriage benefits, but not state. However, the implications could reach even further.

It is true that no one enters into a marriage expecting to get divorced. However, it is also true that one of the benefits of a legal marriage, besides those like health care benefits, is that divorce law will govern the dissolution of your marriage, should one occur. Divorce law gives you a right to certain things like fair distribution of marital property and, in some cases,spousal support. However, if a couple’s marriage is not recognized as a legal marriage by the state, then divorce law will not apply and each person’s rights may not be protected in the same manner.

Because same-sex marriage is legally recognized in New Jersey, then couples who enter into same-sex marriages that end up breaking up later will be able to obtain a New Jersey divorce and will have the same rights in a divorce action as opposite sex couples.  Some of the issues relating to the dissolution of a same-sex marriage may include the following: equitable distribution of assets, alimony and separate maintenance, damages for marital torts, and counsel fees.

If you have any questions about dissolution of your same-sex marriage or any other New Jersey family law matter, please contact the experienced attorneys at Snyder & Sarno at (973) 274-5200.