Will you marry us? 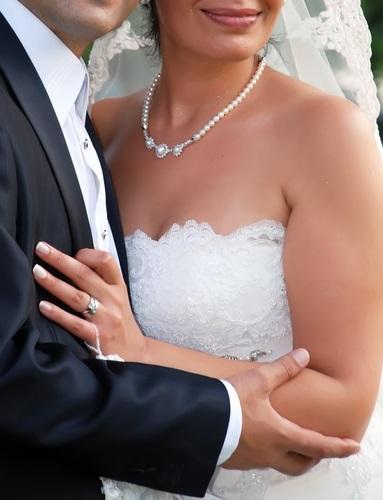 The New Jersey Senate has just recently passed a bill that would allow a new group of people to perform marriage ceremonies. Often, when people think of family law issues, they think of ending a marriage and the legal issues that are involved, such as child custody and property division. However, family law also governs the validity of New Jersey marriages.

On January 9, 2014, the New Jersey Senate passed a bill that adds the following group to the list of those permitted to perform marriage ceremonies: “any civil celebrant who is trained and certified to solemnize marriages or civil unions from an established non-denominational or education non-profit organization dedicated to training such individuals.”

Under this provision, any person who attends weekly training for a period of six months and pays a fee of $50 to $75 would be able to perform a marriage ceremony without it being a religious ceremony. This is different than the current law, which allows people to become ordained a “minister” on certain websites in order to perform a marriage ceremony, because the new provision allows for the ceremony to be non-denominational.

If you have questions about your New Jersey family law issues, please contact the experienced attorneys at Snyder & Sarno at (973) 274-5200.