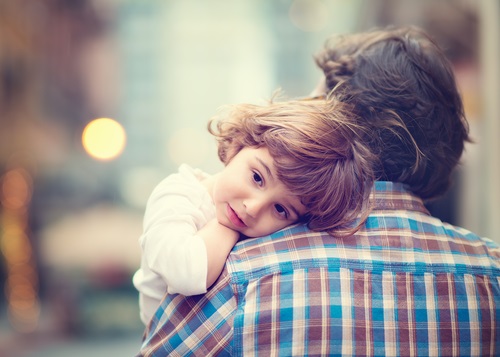 However, only countries that are signatories to the Hague Convention are under an obligation to act once a child has been abducted to them. Further, some signatories do not necessarily enforce the Convention’s provisions. This leads to difficulties in bringing children back to their parents in the United States, which was demonstrated by the abduction of Sean Goldman in 2004 from Tinton Falls, New Jersey to Brazil. Eventually Sean was returned to his father, David Goldman, in the United States, but it took five years of agonizingly stressful litigation on two Continents before it was concluded.

On December 11, 2013, the United States House of Representatives passed the Sean and David Goldman International Child Abduction Prevention and Return Act of 2013, an Act concerning international child abduction. It will now move on to the Senate.

This Act explains that approximately forty percent of all child abduction cases involve children being taken to countries that are not signatories to the Hague Convention, and thus are not obligated to return abducted children to the United States. The Act seeks to remedy this problem in a number of ways.

Next, the Act obligates the Secretary of State to try to enter into Memoranda of Understanding (MOU) with every country that is not a signatory to the Hague Convention and is unlikely to become one in the future. Among other things, the MOU should include the protocol to return a child who has been abducted to that country.

Finally, the Act provides for the President’s action when it is determined that the government of a foreign country has not resolved an abduction case. It explicitly designates penalties that the President could impose on a country that fails to return abducted children to the US, and provides a variety of ways to ensure the return of abducted children.