If the Parents of a Child Live in Different States, Which State Has Jurisdiction to Determine Custody? 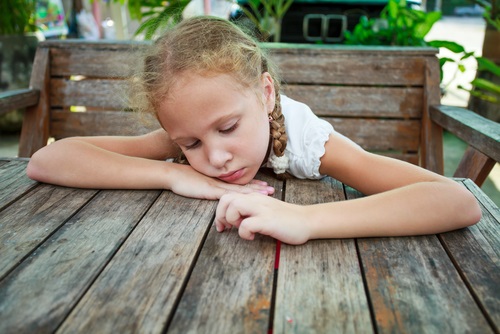 When the parents of a child live in different states and are involved in a custody dispute, the first issue that must be addressed is which state has jurisdiction. Jurisdiction is what gives a state the authority to hear a case and rule on it. In inter-state custody battles, jurisdiction is dictated by the Uniform Child Custody Jurisdiction and Enforcement Act (UCCJEA). The application of the UCCJEA was explored in a recent case, Grant v. Peoples.

The New Jersey Appellate Division explained that jurisdiction of the custody dispute was governed by the UCCJEA, which gives priority to the child’s home state. Home state is defined under the UCCJEA as:

The state in which a child lived with a parent or a person acting as a parent for at least six consecutive months immediately before the commencement of a child custody proceeding. In the case of a child less than six months of age, the term means the state in which the child lived from birth with any of the persons mentioned. A period of temporary absence of any of the mentioned persons is part of the period.

Therefore, under the UCCJEA, a court must first find whether New Jersey was the child’s home state at the time the custody case was filed in order to determine whether jurisdiction in New Jersey is proper. In Grant, the Appellate Division found that the trial court judge failed to undergo the proper analysis according to the UCCJEA, and instead, looked to whether there was a significant connection to New Jersey. This was in error. The court explained that when the child’s mother, Grant, filed for custody in February 2013, the trial court judge should have looked back six months and determined whether New Jersey was the home state. Since the child was absent at times during that period, it had to additionally determine whether those absences were temporary. If the child’s visits to Illinois were temporary, New Jersey would be the home state; if they were not temporary, New Jersey would not be the home state.

Grant illustrates the importance of determining jurisdiction before any other decision in the custody battle can be made. Snyder & Sarno. LLC attorneys have broad experience in dealing with jurisdictional issues relating to child custody. Accordingly, if you have questions about whether New Jersey would have jurisdiction over your custody case or any other questions relating to your New Jersey divorce or custody issues, please contact Snyder & Sarno at (973) 274-5200.