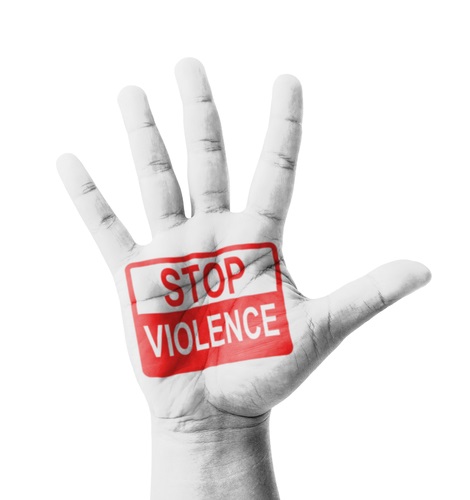 According to NJ.com, Assemblyman Reid Gusciora (D– Mercer) plans to introduce a bill that would create a publicly accessible domestic violence registry. This means that domestic violence offenders would have their names added to a registry that the public could access to inform them about the possible dangers of being in a relationship with the people listed. The idea is similar to that behind the sex offender registry established by Megan’s Law.

The State of New Jersey already has a database with the profiles of perpetrators of domestic violence, but it is only accessible by police and courts. Additionally, domestic violence proceedings in the State are a matter of public record.

Proponents of the anticipated bill say that it will protect people who are dating a person and are unaware that the person has engaged in acts of domestic violence with multiple other partners. The argument is that the public registry would prevent the occurrences of repeat domestic violence offenders.

Those that are opposed to the registry have voiced concerns about children being able to access the registry and cause problems. Opponents also argue that, when restraining orders are granted in a family law case, a judge, rather than a jury, finds that the person is a domestic violence offender, and that this makes the creation of a public registry problematic.

Assemblyman Gusciora’s response is that most domestic violence cases are dismissed, so anyone that is found guilty has risen to a level that should be made known to the public.

This domestic violence registry is still only an idea, and has not yet been introduced to the state legislature as a bill. If and when this is introduced as a bill, check back with us to find out about the bill and what exactly is being proposed.

If you are a victim of domestic violence and want to know about your rights and available remedies, please contact Snyder & Sarno at (973) 274-5200.