Can the Last Name of a Child Be Changed Over One Parent’s Objection? 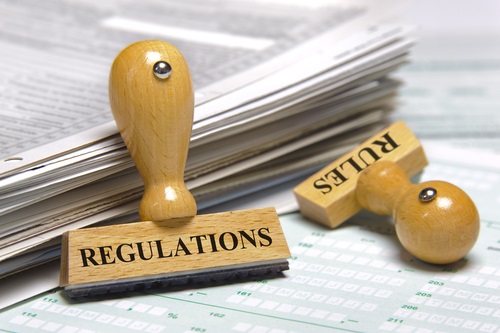 This was the issue explored in the recent case of Fried v. Vance. Very often after a New Jersey divorce, people want to change their surname from their married name back to their maiden name. This is done quite easily. However, a different issue arises when one of the parents of a child wishes to change the child’s surname. The law for changing a child’s surname was recently explored in Fried v. Vance.

In Fried, the parties were never married and had a child. The child’s father was present for the birth of the baby and did not object when the child’s mother gave the child her last name.  In fact, the father signed the birth certificate, which indicated that the child was taking her mother’s surname. However, according to the child’s father, the parties were dating and contemplating marriage at that time, and he assumed that the child’s last name would be changed to his once the parents were married. When the child was four years old, her father filed an action to change the child’s surname from her mother’s last name, Vance, to a hyphenated surname to include his own last name. The Family Part judge held that it was in the child’s best interests to change the child’s last name from Vance to Vance-Fried. The mother of the child appealed the trial court’s decision.

(2)         The identification of the child as a member of a particular family unit;

(3)         The potential anxiety, embarrassment, or discomfort that the child may experience if the child has a different surname from that of the custodial parent;

(4)         The child’s preference, if the child is mature enough to express such a preference;

(5)         Any parental misconduct or neglect, such as the failure to provide support or maintain contact with the child;

(6)         The degree of community respect, or lack thereof, associated with the name of either parent;

(7)         Any improper motivation on the part of the parent seeking the name change;

(8)         Whether the mother has changed or intends to change her name if remarried;

(10)     Whether the surname has importance to family heritage or ethnic identity; and

(11)     The effect the change would have on the relationship of the child and the parents.

The Appellate Division concluded that, in this case, the trial judge did not make a finding of whether the parents agreed to the child’s surname in the first instance. Thus, a remand was required to determine whether there was an initial agreement, and thus, whether a presumption in favor of the mother’s name choice should have been applied in this case.

If you have questions about your New Jersey divorce or name change matters, please contact the experienced attorneys at Snyder & Sarno at (973) 274-5200.