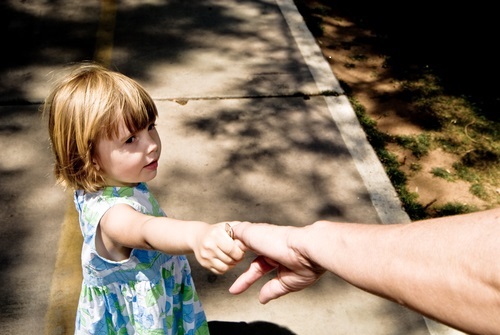 The parties in Neiss entered into a PSA, in which the father was required to pay $130 per week in child support to the mother.  The parties agreed in the PSA that the support would continue until the son was emancipated, which was defined in the agreement as his graduation from high school, except, if he enrolled in college, then he wouldn’t be emancipated until he completed college as long as he was enrolled full-time, taking twelve credits per semester, and was in good standing.  The education had to be completed without interruption.

The son went to community college, and then transferred into Rutgers University.  When he was not accepted into Rutgers’ music program, he again transferred to West Chester University in Pennsylvania.  Even though some of his credits transferred, the son had to be enrolled at that school for four years.  This meant that the son would be in college for a total of seven years.  The father filed to emancipate the son after paying for three semesters at West Chester University. The trial court granted the father’s motion.


The Appellate Division reversed and remanded.  The court explained that when deciding whether a child is emancipated, “the essential inquiry is whether the child has moved ‘beyond the sphere of influence and responsibility exercised by a parent and obtains an independent status of his or her own.’”  This is a fact sensitive inquiry.  The Appellate Division found that the record did not show that the son had moved beyond the sphere of influence of his parents or that he had obtained an independent status.  Specifically, the parties had disagreed on the extent of the son’s disabilities and how those disabilities have affected his ability to succeed at school and support himself.  Further, the court pointed out that the parties’ PSA provided that the child support would continue until the son completed his undergraduate program, and had not placed a time limit on this requirement.  Thus, a hearing was required to make adequate findings of fact from the sharply disputed facts provided by each party.

Neiss illustrates the importance of the child’s financial independence and ability to be independent when making the emancipation decision.  It also highlights the importance of specificity in a PSA, as the failure to provide a time limit for the son’s completion of his undergraduate degree appeared to play a large role in the Appellate Division’s decision.

If you have questions about your child support order, please contact the experienced New Jersey lawyers at Snyder & Sarno at (973) 274-5200.