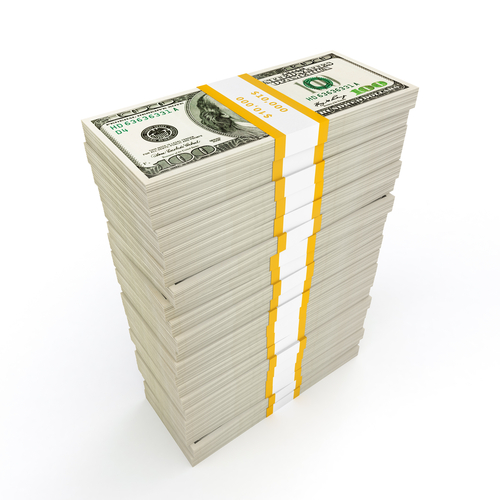 When a couple is getting a divorce, many issues come up during the proceedings, but almost none are as important as the issue of financial support. There are two types of financial support: alimony and child support. Child support is given by the non-custodial parent to the custodial parent and is meant to provide for the financial support of the children. The purpose of alimony, on the other hand, is to provide a spouse who was financially dependent on the other spouse during the marriage with a similar lifestyle to what he or she had during the marriage. Presently, there are four types of alimony in New Jersey: permanent, limited duration, rehabilitative, and reimbursement, all of which serve a specific purpose and whose being ordered is dependent on the length of the marriage and the type of financial support that is needed. Recently at issue in New Jersey is the award of permanent alimony.

In June, a bill was introduced to the New Jersey Legislature that, if passed, would eliminate permanent alimony. This has been a hot topic for heated debate from people on both sides of the issue, and has been exaggerated by the recent attention given to former Wall Street portfolio manager, Ari Schochet. According to the ABA Journal, Schochet has been incarcerated eight times over the past two years because he owes over $200,000 in back alimony payments. A New Jersey judge held that Schochet must continue to spend nights and weekends in jail unless he provides his ex-wife with a $25,000 down payment toward his arrears. As the ABA Journal reports, the judge told Schochet that he could have asked for a hearing to determine his ability to pay, to which Schochet responded that the system is hard to navigate.

Schochet’s situation shows that failing to make alimony payments comes with serious consequences, including possible jail time. If a spouse who is ordered to pay alimony no longer has the ability to pay, that person can file for a downward modification of his or her support order. In the motion and at the hearing, if that person can prove substantially changed financial circumstances, the alimony obligation can be modified. The same can be done with a child support obligation.

As for the alimony reform movement in New Jersey, it will be interesting to see how it proceeds and which side of the debate will prove successful. We will be sure to keep you updated on the movement and the status of the alimony reform bill, so stay tuned for more information.

If you have any questions or concerns about your alimony or child support order, including how to adjust it or how to enforce it, please contact the experienced New Jersey divorce lawyers at Snyder &Sarno at (973) 274-5200.