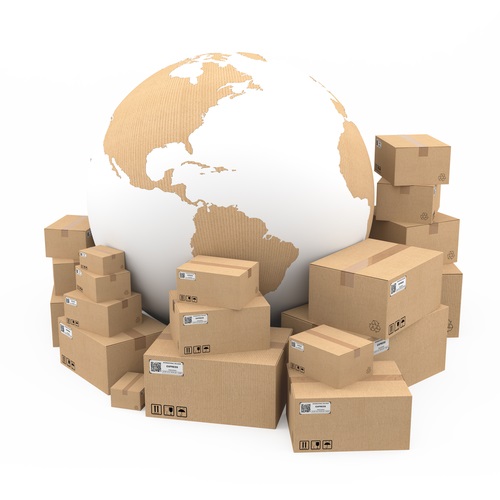 When a custodial parent wishes to relocate to another state, a court is often asked to decide whether the children should be allowed to go with that parent. A recent Appellate Division case deals with that issue but with a new twist--which state has jurisdiction over the custody issues, including the issue of relocation?

On appeal, the Appellate Division cited to the Uniform Child Custody Jurisdiction and Enforcement Act (UCCJEA), holding that “‘exclusive, continuing jurisdiction’ continues in the State that made the initial custody determination until ‘a court of this State or a court of another state determines that neither the child, nor a parent . . . resides in this State.’” The Appellate Division found that at the time Mr. Giorgianni requested transfer of jurisdiction, Ms. Howard and the child had been living in New Jersey for over two years and Mr. Giorgianni had been living in New Jersey for over one year. The Appellate Division also found that because the parties had already obtained a divorce and resolved the custody dispute in South Carolina, there was not the issue of Mr. Giorgianni attempting to transfer jurisdiction in order to resolve the matter in a more favorable forum. Based on these two reasons, the Appellate Division reversed the lower court and allowed transfer of the custody issues to New Jersey.