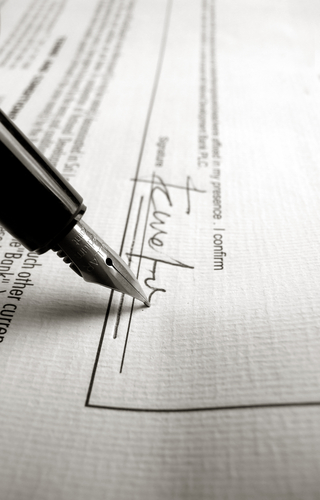 We recently blogged about palimony in New Jersey, and that our partner, Angelo Sarno, will  argue Maeker v. Ross before the New Jersey Supreme Court.   We are hopeful that the Court will agree that the palimony statute should not be applied retroactively, which will protect people that were committed to long-term relationships and were dependent on their partner’s financial support prior to the enactment of the palimony statute.  We now report a new palimony decision. In Joiner-Orman v. Orman, a trial court judge ruled that the plaintiff was entitled to palimony, notwithstanding the statute, because she “fully performed her end of the bargain.”   In 2010, Roscoe Orman, who starred on Sesame Street in the role of Gordon, left his 39-year relationship with Sharon Joinder-Orman who stayed at home and raised the couple’s four children.  The couple was never married and did not have a support agreement in writing as the statute requires.

The judge who heard Joinder-Orman’s palimony case relied on the doctrine of full performance, which applies when a party has fully performed her part of an oral contract, making unenforcement of the contract inequitable.  Relying on this doctrine, the judge found that Joinder-Orman had fully performed her part of the bargain as homemaker and raising the couple’s four children.  The judge said that to allow Orman to walk away from the relationship without fulfilling his promise to take care of Joinder-Orman financially for life would be inequitable.  This decision was in the trial court, thus it does not hold precedential value. Notwithstanding, it has been reported that Orman will be appealing the ruling.

We will continue to follow the development of palimony law.  Check back frequently for updates.  In the meantime, if you have any questions about your right to palimony or the possibility of a palimony obligation, contact Snyder & Sarno at (973) 274-5200.