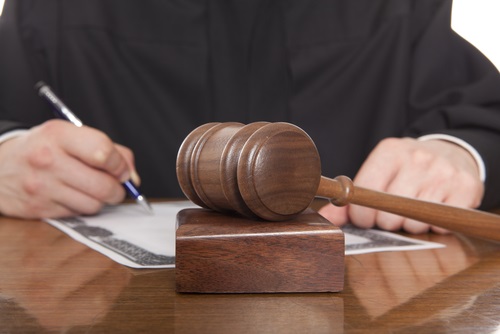 We at Snyder & Sarno are excited to announce that the Supreme Court of New Jersey has agreed to hear our Palimony case on the petition of partner, Angelo Sarno. The name of the case is Maeker v. Ross. The trial court granted, our client, Beverly Maeker, an award of temporary support pending trial of her Palimony case against Mr. Ross to whom she was not married, but lived with and was in a lengthy and continuous relationship. However, New Jersey’s Appellate Division (our court of intermediate appeal) reversed the trial court’s decision on the basis that her action was barred by the January 2010 legislation, requiring that  support agreements between non-married parties be in writing.  In essence the Appellate Division, in a manifestly unjust manner, applied the statute retroactively to bar Ms. Maeker from enforcing the verbal agreements made between her and Mr. Ross, with whom she was involved in a marital type relationship for thirteen years.

This case, presents an issue of first impression (a case that has never before been decided by the Supreme Court) as to whether the 2010 legislation should have been applied retroactively to bar Ms. Maeker and others similarly situated from enforcing their verbal agreements.

The Supreme Court hears a select number of cases each year and only cases that they believe present issues of great importance to the public.

A reversal by the Supreme Court would allow Ms. Maeker and a whole class of similarly situated individuals who commenced their committed but unmarried relationships prior to the 2010 legislation, the ability to enforce support verbal agreements reached after the relationship has ended.

We are proud that we were able to persuade the Supreme Court to hear this case.   Angelo will argue the matter before the seven-member Court, and you can watch it live on the New Jersey Courts website. Stay tuned for further details.