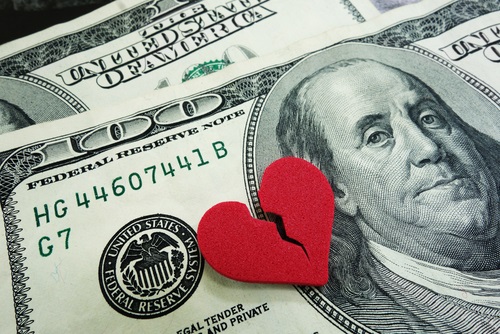 In this case, the parties were married for fifteen years, during the majority of the time the husband worked and the wife stayed home to raise their three children. The Family Part judge concluded that the fifteen-year marriage was not a short-term marriage, however, the parties were relatively young, healthy, and educated which would allow them to work and earn good salaries. Thus, the trial judge held that the parties were not married long enough nor were they old enough to require an award of permanent alimony.

The Appellate Division reversed. The court set forth the factors listed in N.J.S.A. 2A:34-23b that must be considered when awarding alimony, which include:

(1)   The actual need and ability of the parties to pay;

(2)   The duration of the marriage or civil union;

(3)   The age, physical and emotional health of the parties;

(5)   The earning capacities, educational levels, vocational skills, and employability of the parties;

(6)   The length of absence from the job market of the party seeking maintenance;

(7)   The parental responsibilities for the children;

(8)   The time and expense necessary to acquire sufficient education or training to enable the party seeking maintenance to find appropriate employment;

(11)           The income available to either party through investment of any assets held by that party;

Though there is still no clear line of what makes for a short-term or long-term marriage, Gnall takes us one step closer to the answer by providing that a fifteen-year marriage is long-term for purposes of awarding alimony. If you have questions about your alimony award, contact the experienced attorneys at Snyder & Sarno at (973) 274-5200.