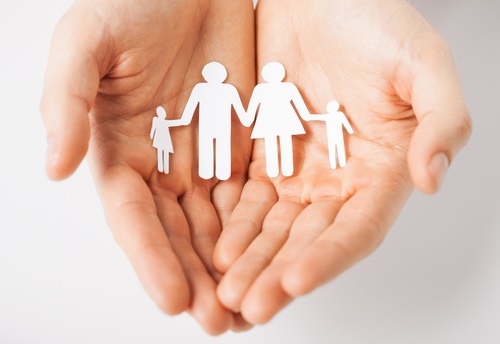 A major issue during a divorce or family law matter that involves children is the computation of child support. The Family Part follows the Child Support Guidelines set forth in Rule 5:6A when ordering an award of child support, which outlines a number of factors to be considered. Issues arise, however, when the non-custodial parent that is ordered to pay child support is voluntarily unemployed or underemployed, and when that parent inaccurately reports his or her income on tax returns that are submitted to the Family Judge as evidence of income. Another problem emerges when that parent posts comments on social media sites that suggest the parent's wealth. A recent case decided by the New Jersey Appellate Division, Fitzgerald v. Duff, illustrates this tri-fold issue.

Before reaching the decision to remand, the Appellate Division explained that income may be imputed to a parent who is voluntarily underemployed or unemployed, and the court may take that parent’s assets into consideration.  This means that the court will engage in fact finding to determine the earning ability of the parent, and that potential income will be assigned to that parent for purposes of calculating his or her child support obligation.

In a footnote, the Appellate Division also addressed the possibility of the father’s false income tax filing.  The court explained that “[i]n the event the court formally makes findings regarding materially false income tax filings, it must formally report those findings to the appropriate authorities.”  Thus, if the father was hiding almost $80,000 worth of income, as the family part judge suggested by his imputation of $100,000 to the father, then that must be reported.

There are three important things that should be taken away from this case.  The first is that if you are voluntarily unemployed or underemployed, the court can and will impute income to you for purposes of calculating your child support calculation.  Your under or unemployment will not enable you to evade a child support obligation.

Second, do not file income tax returns with false information.  It is illegal, and if you do and they are before the family court, and the family part judge determines that the filings are false, you will be reported to the proper authorities.

Third, be careful what you post on websites and social media sites.  Many people have access to what you post and share, and many people will try to use it as evidence against you in your family law disputes.

If you have questions or concerns about your right to receive child support or your child support obligations, please contact the experienced attorneys at Snyder & Sarno at (973) 274-5200.