Can You Contract Away Your Child Support Obligation? 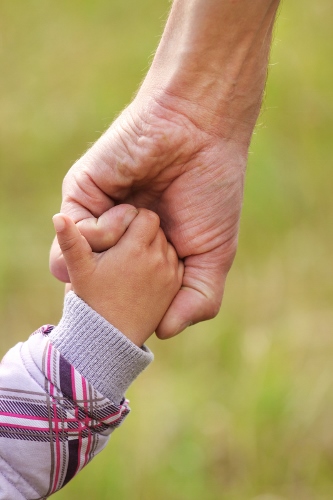 This question was answered by the Superior Court of New Jersey, Appellate Division in Ocean County Board of Social Services v. D.R., decided on March 6, 2013. In this case, the child’s father agreed to give custody of the child to the child’s maternal grandmother in exchange for the grandmother’s promise not to seek child support from him. This deal was expressed in a written agreement between the father and grandmother in 2009. Recently, custody of the child was given to the child’s mother, who was living with the maternal grandmother. The mother and child received benefits under Work First New Jersey/Temporary Aid for Needy Families, so Ocean County Board of Social Services filed to collect child support from the child’s biological father, which was granted by the Family Part judge. The father appealed the order based on his prior agreement with the maternal grandmother relieving him from the obligation to pay support.

The Superior Court affirmed the Family Part judge’s ruling, holding that “the right to child support belongs to the child and cannot be waived by the parents…Indeed, such agreements are unenforceable.” Therefore, because the agreement was unenforceable, the Board of Social Services was entitled to receive child support payments from the child’s biological father.