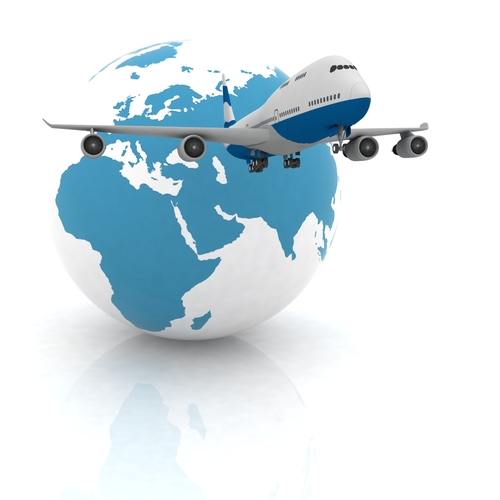 Child custody issues can be emotionally draining in even the simplest of cases. Add to that custody dispute an international custody battle and child abduction and the situation can seem unbearable.

Take, for example, the recent news story of the Hakken boys: 4-year-old Cole and 2-year-old Chase. Joshua and Sharyn Hakken had lost custody of the boys last year because they were found to possess drugs and weapons in a hotel room they were staying in with the children. Recently, permanent custody was granted to the boys’ maternal grandparents, Robert and Patricia Hauser. The day after the Hausers were granted custody, Joshua Hakken tied up Patricia Hauser, kidnapping the boys and leaving on a sailboat with Sharyn, Cole, and Chase to Cuba.

Cuba is not part of the Hague Convention on the Civil Aspects of International Child Abduction (discussed below) and therefore was not obligated to return the children to the United States. Further, Cuba has a history of harboring United States fugitives, so United States officials were unsure whether Cuba would cooperate in returning the Hakken boys. However, the Cuban government announced rather quickly that it would turn the Hakken family in to United States authorities so that the boys could be returned to their grandparents. Now, Cole and Chase are safe in the United States in the custody of the Hausers, apparently happy and believing that their sailboat trip to Cuba was a vacation. The Hakkens are facing charges of kidnapping, child neglect, false imprisonment, and interference with custody.

As the abduction of the Hakken boys shows, child abduction is a real threat in some families, and if abduction occurs, international custody battles might ensue. Luckily for the Hausers, once Cole and Chase landed in Cuba, they were returned to the United States and to their home rather quickly. This may not always be the case.