Domestic Violence Lawsuits in NJ: What Ferreyr vs. Soros Teaches 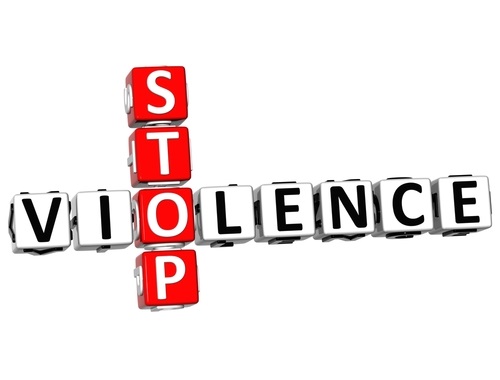 On August 10, 2011, Brazilian soap opera star, Adriana Ferreyr, famous for her role on Marisol, sued her former billionaire lover, George Soros. Ferreyr sued Soros for $50 million dollars, alleging that he had promised her a million dollar apartment on the Upper East Side in Manhattan, but that he gave it to his other girlfriend. Ferreyr claims that when she confronted him about this, he slapped and strangled her and tried to hit her on the head with a lamp, which resulted in glass from the lamp injuring her foot. You can read the police report and her complaint here. Soros’ motion for dismissal was denied by New York Supreme Court Judge Debra James, however the judge did grant the dismissal for the fraud claim. Soros has filed a counterclaim against Ferreyr, alleging defamation and assault, stating that Ferreyr had tried to hit him with the lamp, rather than the other way around.

Unfortunately, incidents like this and similar reactions are not uncommon. Oftentimes, when one person in a relationship brings a claim of violence, the other partner will assert a counterclaim, alleging that the person who brought the original claim is really the batterer. Sometimes this is true, and sometimes it is not. Sometimes, the reality of the situation is that both partners are being violent. Many times, the person filing the original complaint is the victim and the person against whom she is suing is the batterer. What’s most important to acknowledge is that in any relationship where there is physical violence, there is the possibility of it escalating during each incident and resulting in serious injuries.

It will be interesting to see how the Ferreyr v. Soros case is decided and which of the three situations above it turns out to be. Stay tuned for updates on the case.

Domestic violence is serious, and often it feels like there is no way out. However, the legal system provides assistance and remedies to victims in all kinds of situations. If you or someone you know is a victim of domestic violence and you have questions about your legal rights and remedies, please call Snyder & Sarno at (973) 274-5200 to speak with one of our seasoned attorneys.