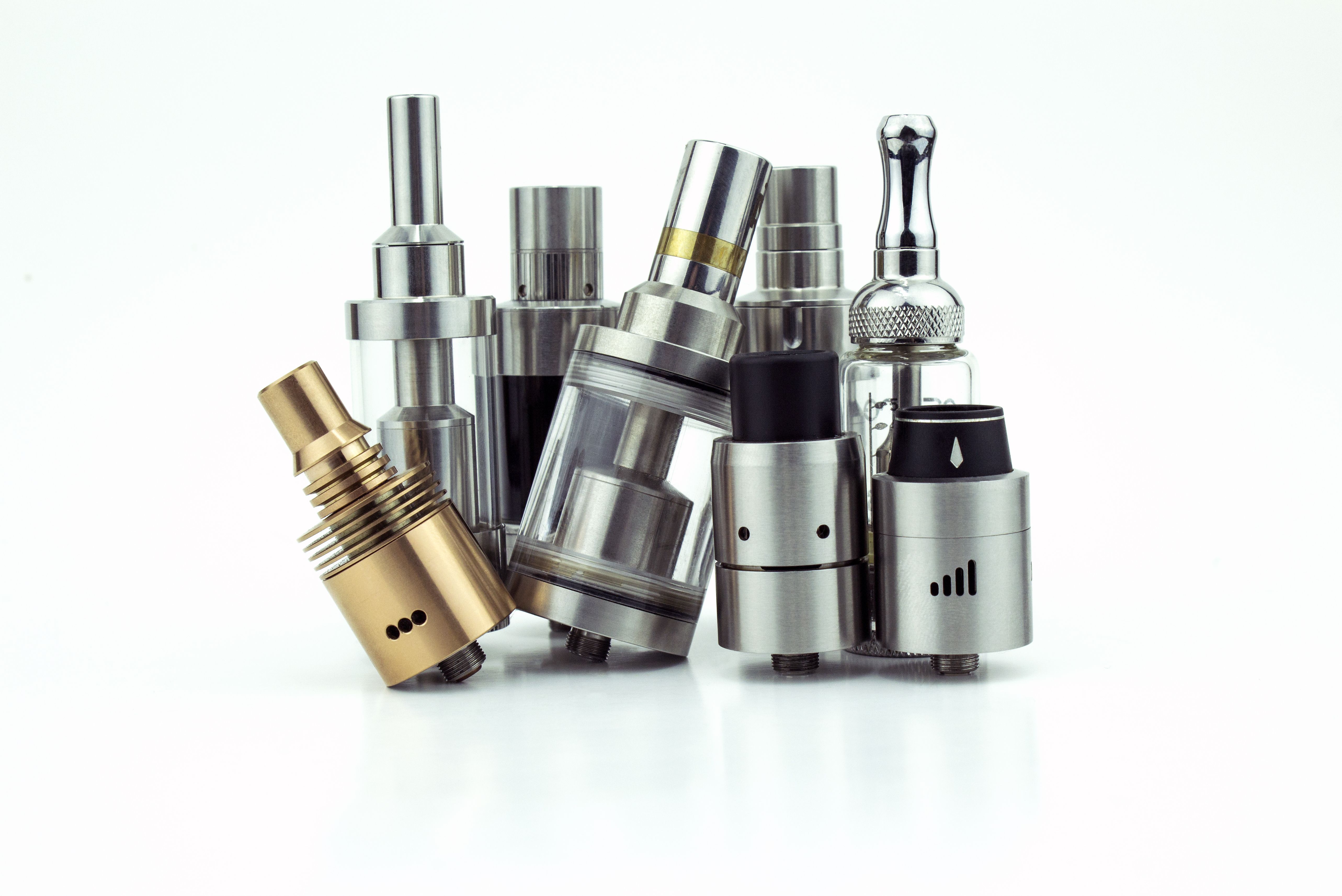 Sleek new vaping devices, now sold in a variety of different flavors, have taken America’s youth by storm.  The problem is that despite allegedly being a “safer” alternative to traditional cigarettes, e-cigarettes still contain nicotine and other carcinogenic chemicals that America’s youth has ostensibly disregarded and not been made aware of.

The youth in America has undoubtedly fallen victim to the aggressive marketing tactics employed by large tobacco companies and the allure of more than 7,000 different e-cigarette flavors.  A 2016 Report of the Surgeon General found that in 2015, 37.7 percent of high school students have used e-cigarettes, up more than 10 percent from 2014.  Of the high school students who used tobacco products in 2015, 58.8 percent were current users of e-cigarettes.[1]  Prior to that, the e-cigarette usage among high school students tripled from 2013 to 2014, according to the Centers for Disease Control and Prevention and the U.S. Food and Drug Administration’s Center for Tobacco Products.[2]  To put these numbers in perspective, the US surgeon general cited a 900 percent increase in e-cigarette vaping by high school students from 2011 to 2015.[3]

The above statistics, although staggering, come as no surprise since large tobacco companies are aggressively targeting this demographic.  Clearly, their tactics have been effective because about 7 in 10 middle and high school students – more than 18 million people – see e-cigarette advertising in various mainstream forms.[4]

“The same advertising tactics the tobacco industry used years ago to get kids addicted to nicotine are now being used to entice a new generation of young people to use e-cigarettes,” said CDC Director Tom Frieden.[5]  In fact, it was estimated that spending on e-cigarette advertising rose from $6.4 million in 2011 to approximately $115 million in 2014.[6]

Mr. Frieden also acknowledged that tobacco companies are using and promoting more than 7,000 different flavors as a marketing tactic to attract young people.  This has led to numerous critics of e-cigarette advertising to advocate for a ban on advertising to children.  Such efforts have proven difficult, however, because unlike traditional cigarettes, e-cigarettes are grossly under-regulated as it is.

Flavors are Exacerbating the Health Risk

Dr. Joseph Allen, assistant professor at the Harvard T.H. Chan School of Public Health, conducted a study analyzing the presence of artificial flavoring chemicals in e-cigarettes.  His study, as discussed in a separate Snyder Sarno D’Aniello Maceri & da Costa LLC blog, found that dangerous chemicals such as diacetyl are produced by flavoring compounds that are associated with popcorn lung disease, a scarring of the tiny air sacs in the lungs causing a thickening and narrowing of the airways.[7]

If you or a loved one has suffered adverse health complications or injuries you believe are a result of e-cigarettes or vaping devices, please contact Paul M. da Costa, Esq. at Snyder Sarno D’Aniello Maceri & da Costa LLC. Call Paul today at (973) 274-5200 or email him at pdacosta@medmalattorneynj.com

[1] ­US Department of Health and Human Services, E-Cigarette Use Among Youth and Young Adults, https://e-cigarettes.surgeongeneral.gov/documents/2016_SGR_Exec_Summ_508.pdf

[2] Centers for Disease Control and Prevention, E-cigarette use triples among middle and high school students in just one year, https://www.cdc.gov/media/releases/2015/p0416-E-cigarette-use.html

[3] E-Cigarette Use Among Youth and Young Adults