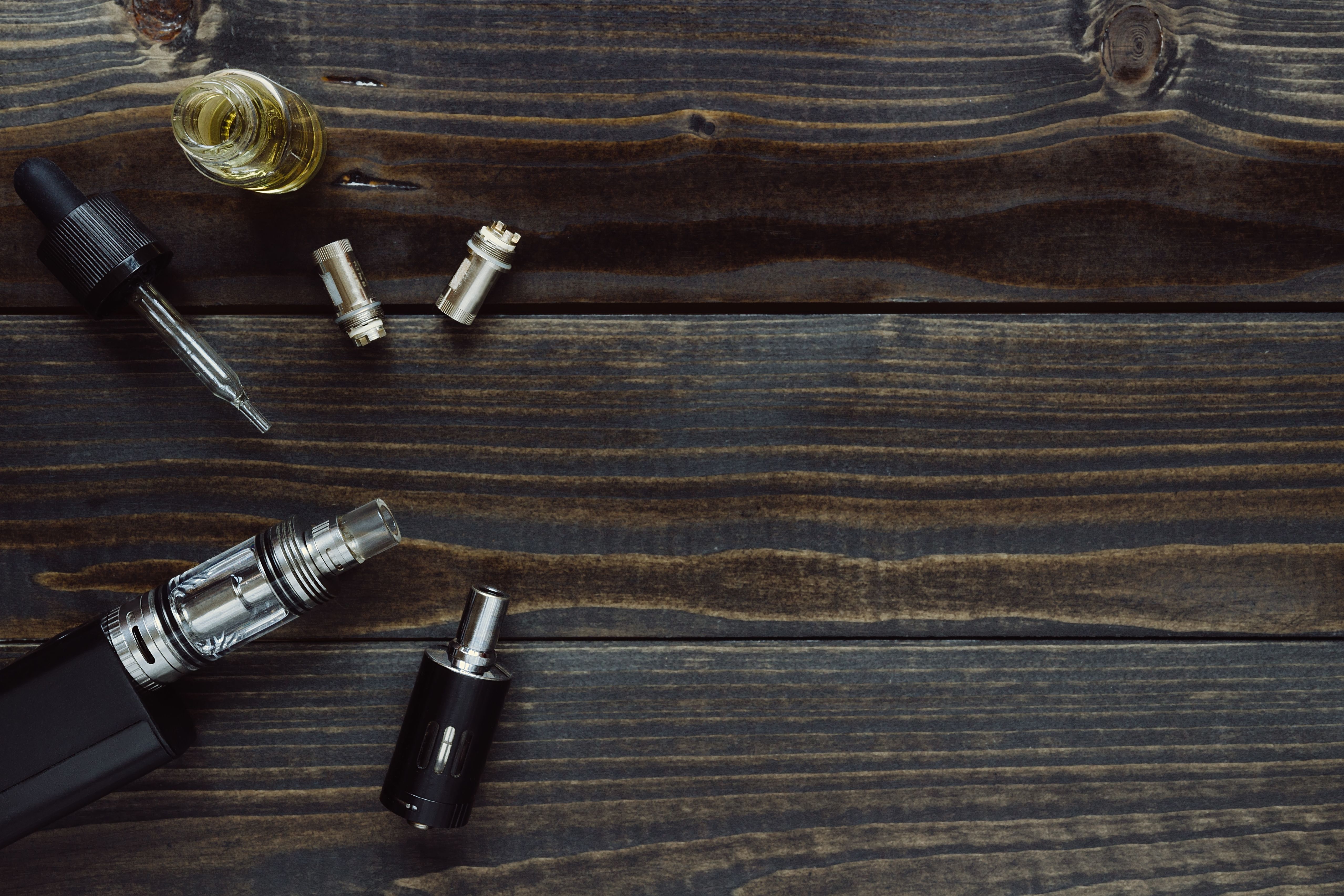 Despite a push by juggernaut tobacco companies to advertise electronic cigarettes (e-cigarettes) as a safe alternative to traditional cigarettes, a growing body of research suggests otherwise.  A recent study conducted at the New York University School of Medicine found that the nicotine in e-cigarettes can cause an increased risk of cancer and heart disease.[1]

In the study, researchers subjected mice to the equivalent of ten years of e-cigarette vapor and observed DNA damage to their lungs, bladder, and heart.  Cultured human lung and bladder cells were also exposed to e-cigarette vapor and researchers found that the DNA cells were damaged and slow to heal.  Moon-shong Tang, a professor of environmental medicine at NYU, stated that such an effect on human DNA cells increases the likelihood of the cells’ mutation into cancer.  Tang also likened the DNA changes to the adverse effects second-hand smokers of traditional cigarettes experience.[2]

Unfortunately, there is a growing trend of vaping e-cigarettes as a permanent alternative to smoking traditional cigarettes, as opposed to a step toward quitting tobacco products altogether.  The Centers for Disease Control and Prevention (CDC) lists on its website a 2016 study that found that 3.2 percent of U.S. adults were current e-cigarette users and more than 2 million U.S. middle and high school students used e-cigarettes in the past 30 days.[3]  It appears that as the number of people vaping e-cigarettes increases, so too does the body of research indicating that doing so may lead to serious health complications.

Studies such as the one discussed above serve to bolster the reality that “e-cigarette litigation is lighting up.”  Exploding batteries and adolescent-targeted marketing with overwhelming flavor variety are two common grounds by which individuals are bringing claims against large tobacco companies and e-cigarette manufacturers.[4]  This study potentially provides validity to claims concerning health complications such as cancer and heart disease linked to long-term e-cigarette vaping.

If you or a loved one has suffered adverse health complications or injuries you believe are a result of e-cigarettes or vaping devices, please contact Paul M. da Costa, Esq. at Snyder Sarno D’Aniello Maceri & da Costa LLC. Call us today at (973) 274-5200.