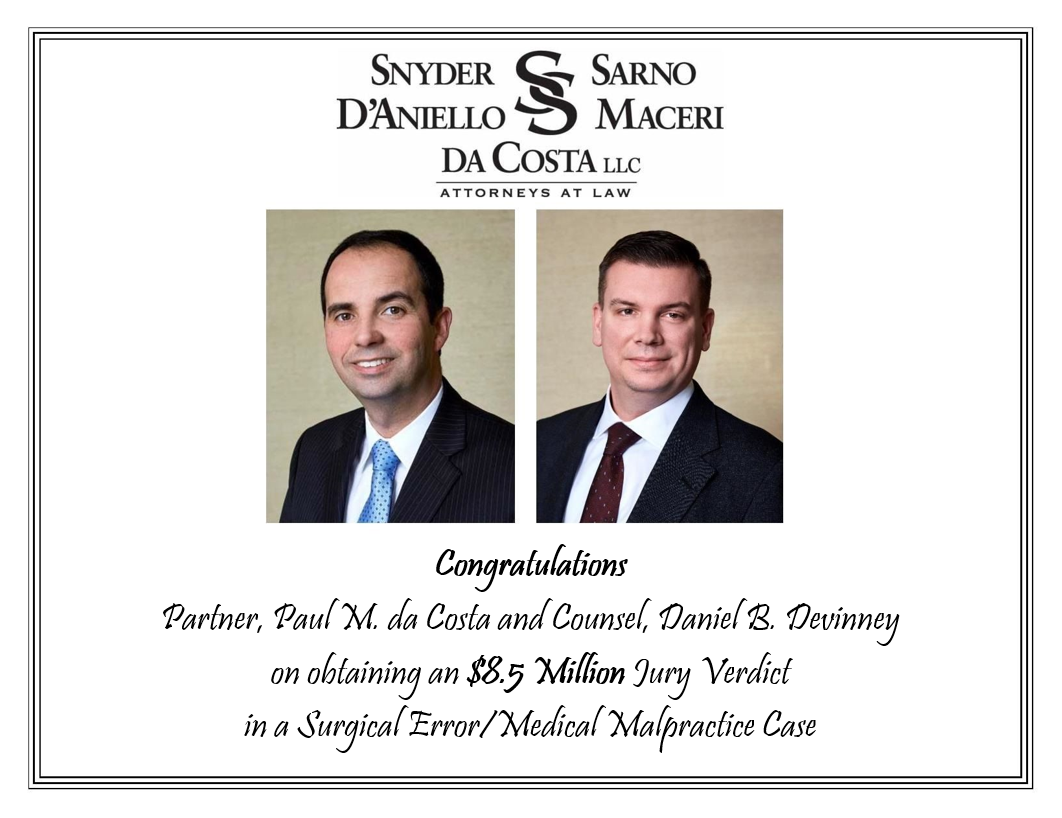 In August 2013, Plaintiff was 18 years old when she had an incidental finding on an ultrasound of her arm, which revealed a complex cystic mass on her left thyroid lobe.  Her primary care physician gave her a prescription for a thyroid ultrasound and FNA biopsy.  The radiologist that interpreted her ultrasound also recommended a FNA biopsy, and he determined that the mass was very likely benign.  He also did not find any evidence of a thyroglossal duct cyst.  Plaintiff and her mother attempted to make an appointment with two endocrinologists to have the FNA biopsy done, but the endocrinologists had two-month waits for an appointment.  Plaintiff's mother then tried to make an appointment with the Defendant, a general surgeon, and she was able to see the Plaintiff quickly.  Plaintiff took the prescription for the FNA to the first office visit with the Defendant, and the Defendant's office records referenced doing a FNA biopsy after a neck CT was done to exclude possibility of a thyroglossal duct cyst.  Plaintiff's father had a thyroglossal duct cyst twenty years earlier.  The neck CT scan ruled out a thyroglossal duct cyst, but the Defendant decided to not do a FNA.  Rather, she caused Plaintiff and her mother into believing the mass was likely cancer and recommended surgery.  Surgery happened six days after the second office visit.  Defendant's surgical plan was to remove the left thyroid lobe containing the mass and send it for a frozen section pathological review.  If the frozen section was positive for cancer, the plan was to remove the right lobe.  If the frozen section was negative, the plan was to leave the right lobe.  Defendant ended up removing the entire thyroid lobe as one intact specimen, and the entire thyroid was benign.  Defendant claimed that she saw gross abnormalities in the right lobe in the form of multiple blue dome cysts.  Pathology did not reveal any cysts in the right lobe, and neither lobe was positive for cancer.  Although defense expert claimed that intraoperative photos revealed blue dome cysts, he admitted on cross examination that he would not have removed the right lobe.  As a result of the Defendant’s conduct, Plaintiff suffered bilateral vocal cord paralysis with loss of voice for two months, a neck scar, post-surgical hypothyroidism requiring permanent hormone replacement medication and emotional distress.  Plaintiff’s expert testified that the Plaintiff was at increased risk for miscarriage and atrial fibrillation.

If you believe yourself to be a victim of surgical error or medical malpractice, please contact Paul M. da Costa, Esq. at Snyder Sarno D’Aniello Maceri & da Costa LLC. Call us today at (973) 274-5200.