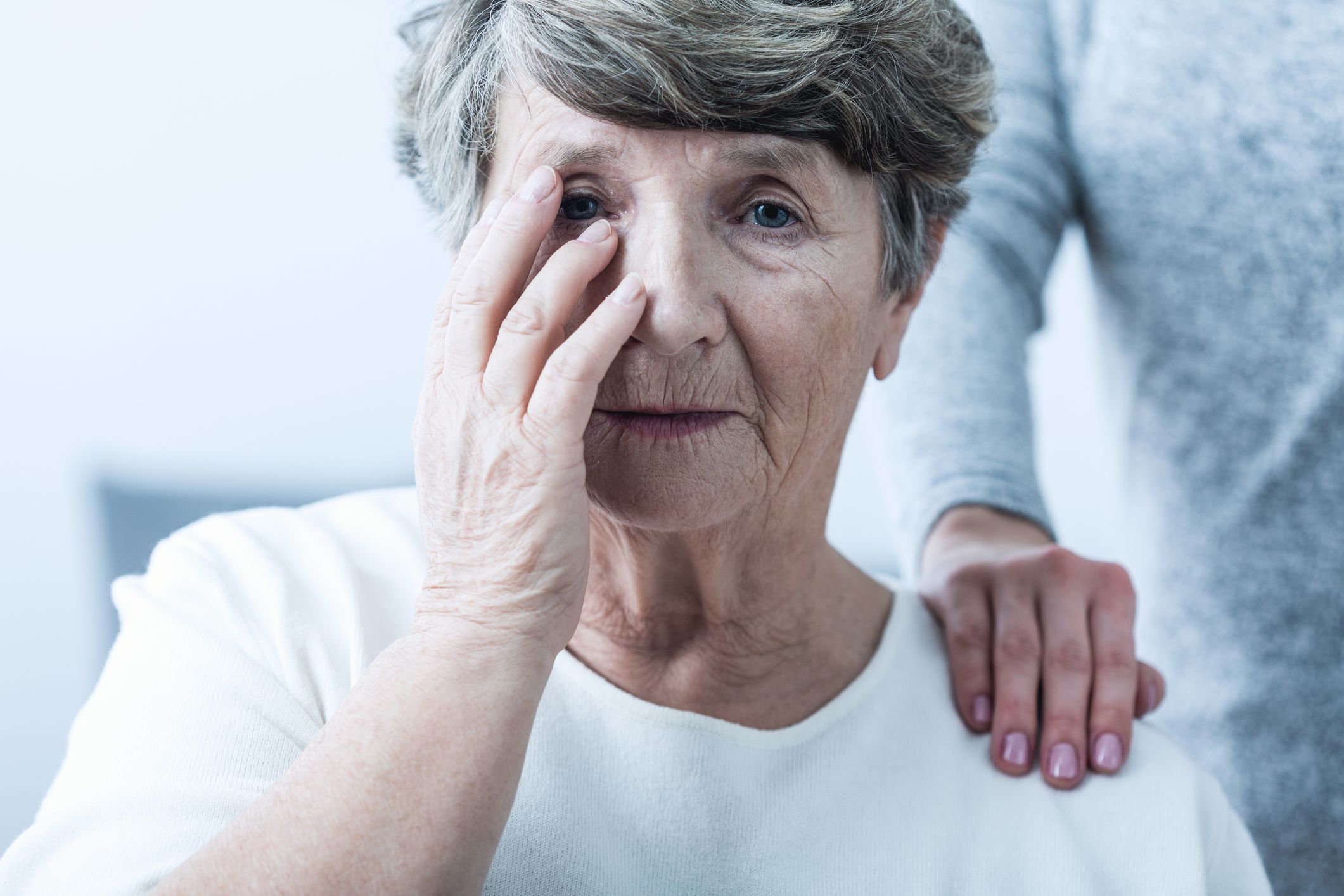 Over one-quarter of serious abuse cases in nursing homes go unreported to the police, according to the Office of the Inspector General in the Department of Health and Human Services.

The failure to report these abuse cases continued in the face of state and federal law mandating the reporting of abuse to police.  In fact, in 28 percent of the cases in which hospital records were reviewed, investigators could find no evidence that any type of abuse had been reported.

The alert issued by the Department was intended to halt the widespread abuse and neglect to nursing home patients, despite the ongoing investigation into these serious and troubling findings.  The investigation’s findings culminated after reviewing numerous cases in 33 states.  The results called for immediate and corrective action, says the Department.

One case even cited that a disabled woman suffered deep bruises after being sexually assaulted in her nursing home.  Even more egregious: the Department stated that the nursing not only failed to report the incident after having knowledge of its occurrence, but also sanitized the victim so as to abolish any potential evidence for police investigators.  Instead of immediately calling the police, the nursing home called the woman’s family who, in turn, called the police.  The nursing home proceeded to make the excuse that it was conducting its own “internal investigation,” and therefore maintained that contacting the police was unnecessary.  Unfortunately, the cases involving alleged or suspected rape or sexual abuse occurred in 4 out of 5 of the unreported cases.

Beyond stating that the safety of nursing home patients is a top priority, Medicare declined to further comment until the investigation is complete.  Senator Charles Grassley of Iowa blasted this statement as insufficient and pressed the agency to take swift corrective action.

The Department is now encouraging Medicare to match hospital emergency room and nursing home records to discover cases of abuse or neglect.  Their advice stems from an audit, conducted between 2015 and 2016, finding 134 cases in which emergency room records showed signs of possible sexual or physical abuse.

The responsibility for this appalling abuse and neglect not only falls on the perpetrators, but on the nursing home personnel with knowledge of these actions, and who fail to report the wrongdoing within the required two-hour window if there’s serious bodily injury.

Curtis Roy, and assistant regional inspector general in the Department admits that he is concerned.  “We'd rather over-report something than not have it reported at all,” he says.

The report by the Department states that Medicare is ill-equipped to prevent the abuse and neglect from occurring and maintains inadequate procedures for handling the cases after they become known.

This unfortunate trend of nursing home abuse is sadly expected to rise as life expectancy continues to reach new heights.  While the nursing home industry trade group says that it is addressing the issue and putting in place improved reporting procedures, these cases will not simply disappear.

If you believe yourself to be a victim of nursing home abuse or neglect, please contact Paul M. da Costa, Esq. at Snyder Sarno D’Aniello Maceri & da Costa LLC. Call us today at (973) 274-5200.