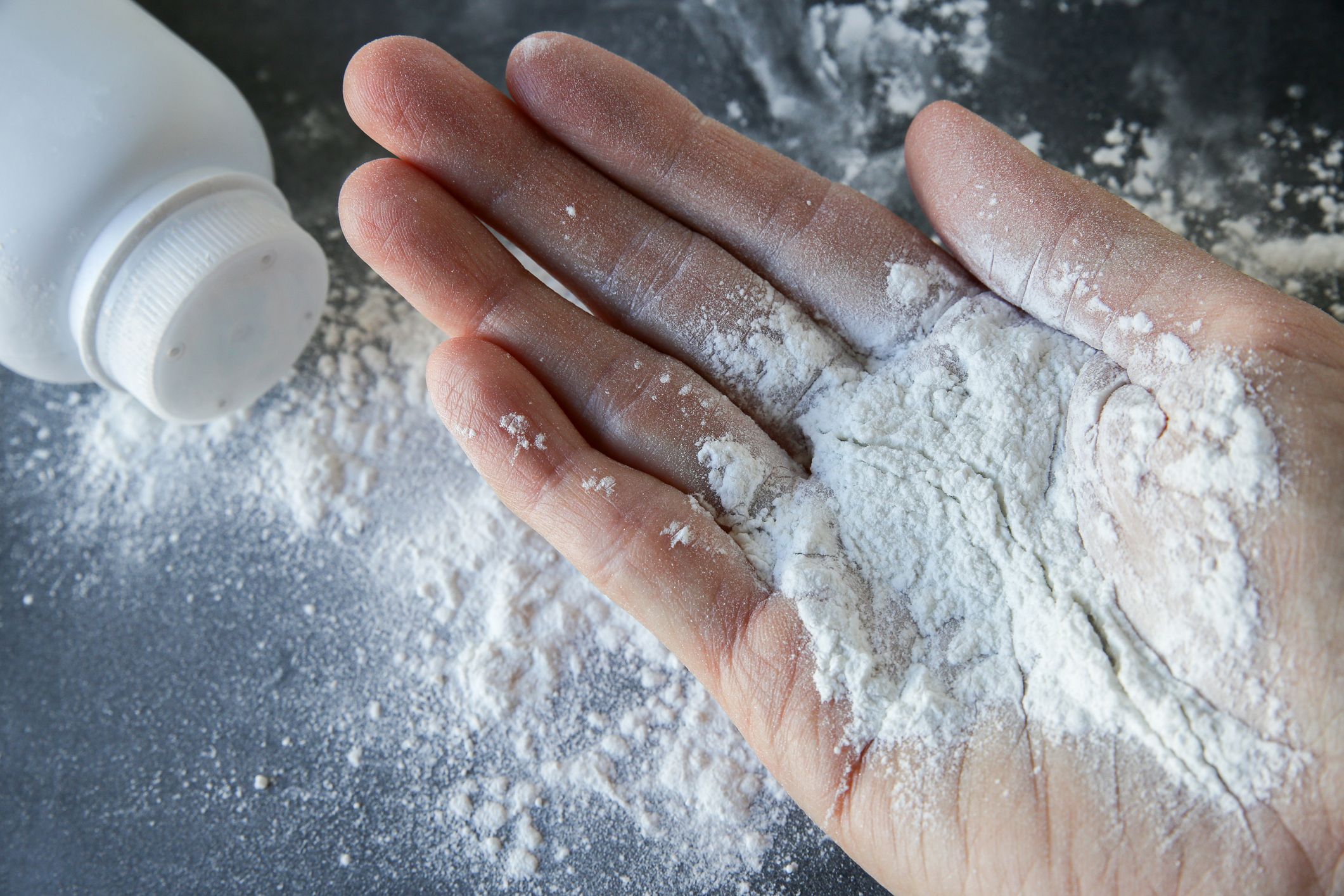 Johnson & Johnson is currently battling nearly 4,800 lawsuits after allegations that its talc-based products cause cancer.  One recent California suit resulted in a $417 million award by a California jury.  The company maintains, however, that there is no correlation between talc and cancer, and says that it intends to appeal the jury verdict and fight all similar claims.

In her lawsuit, Eva Echeverria specifically claimed that the company’s baby powder causes ovarian cancer when frequently used.  She further asserts that the company failed to provide sufficient warning against the powder’s associated cancer risks.

The staggering $417 million award from the California jury was by far the largest sum awarded around the country in the exploding litigation onslaught against the famous baby products company.  Echeverria says that she hopes this award will help deter women around the world from using Johnson & Johnson talc-based products.

Echeverria’s attorney stated that the award included $68 million in compensatory damages and an astounding $340 million in punitive damages meant to punish the company for its failure to warn consumers.  These massive awards are occurring all over the country.  For example, just in St. Louis, Missouri courts last year, juries awarded a total of $307.6 million in damages based on similar allegations as here.  J&J blasted the St. Louis court, stating that it disproportionately favors plaintiffs over big companies.

J&J was helped by a Supreme Court decision in June which held that state courts could not entertain claims against companies not based in the state where the alleged injury occurred in a different state.  Another win for J&J in the ongoing litigation battles came after there was little to no fluctuation in the price of J&J shares, and experts appear nonchalant, they say, unless the company declares a litigation reserve for talc cases.

Two analogous cases were dismissed in New Jersey by a judge who found no reliable evidence connecting talc to ovarian cancer.  Other judges across the state, however, might be persuaded by the growing trend of awarding damages in such cases.  An experienced medical malpractice attorney can assist you in your efforts to attain compensation.

If you have cancer and have used Johnson & Johnson talc products in the past, please contact Paul M. da Costa, Esq. at Snyder Sarno D’Aniello Maceri & da Costa LLC. Call us today at (973) 274-5200.