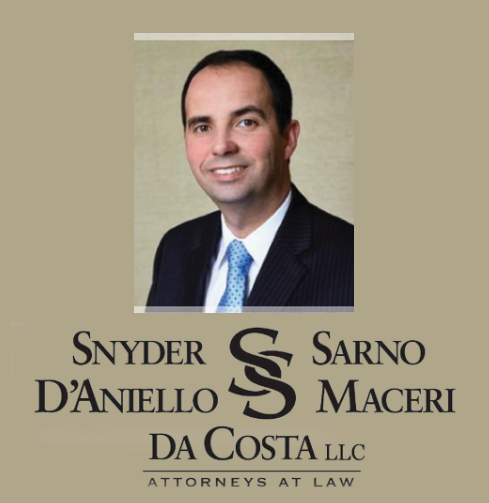 Partner Paul M. da Costa recently obtained a $2.5 million settlement from New Jersey Transit (“NJT”) on behalf of his seventy-two year old client.  Paul’s client was a pedestrian crossing at the intersection of Ferry Street and Union Street in the “Ironbound” section of Newark when a NJT bus struck him while making a left turn onto Union Street.  Paul’s client suffered a crush injury to his left foot, which ultimately required amputation.

NJT’s driver claimed that Paul’s client walked into the side of the bus; therefore, NJT claimed that it was not responsible.  NJT’s driver, however, ended up retracting his position that Paul’s client walked into the side of the bus at the time of his deposition.  Specifically, Paul’s skillful deposition questions resulted in the driver admitting that he did not have any factual basis to claim the pedestrian walked into the side of the bus.  Rather, the driver conceded that he was speculating and did not actually see Paul’s client until he was already falling to the ground.  The truth was that the driver was looking in his passenger, side-view mirror when he heard a “thump,” and only when he turned his attention to his driver, side-view mirror did he see Paul’s client for the first time.  It was at that moment that he saw Paul’s client falling to the ground within the area of the crosswalk.  The bus driver readily admitted that he had a duty to observe and yield to Paul’s client since he had the right-of-way as a pedestrian.  Deposition of NJT supervisors and safety personnel also solidified that the bus driver had failed to safely and properly operate his bus.

In light of the elicited deposition testimony, the case proceeded to mediation prior to the exchange of expert reports or expert depositions.  Consequently, Paul’s client was able to avoid another year, if not more, of litigation, and perhaps a trial, so that he can put the traumatic event behind him and proceed forward with re-building his life.

If you or a loved one has been seriously injured due to the fault of a bus driver, please contact Paul M. da Costa, Esq. at Snyder Sarno D’Aniello Maceri & da Costa LLC.  Call Paul today at (973) 274-5200 or email at pdacosta@snydersarno.com.