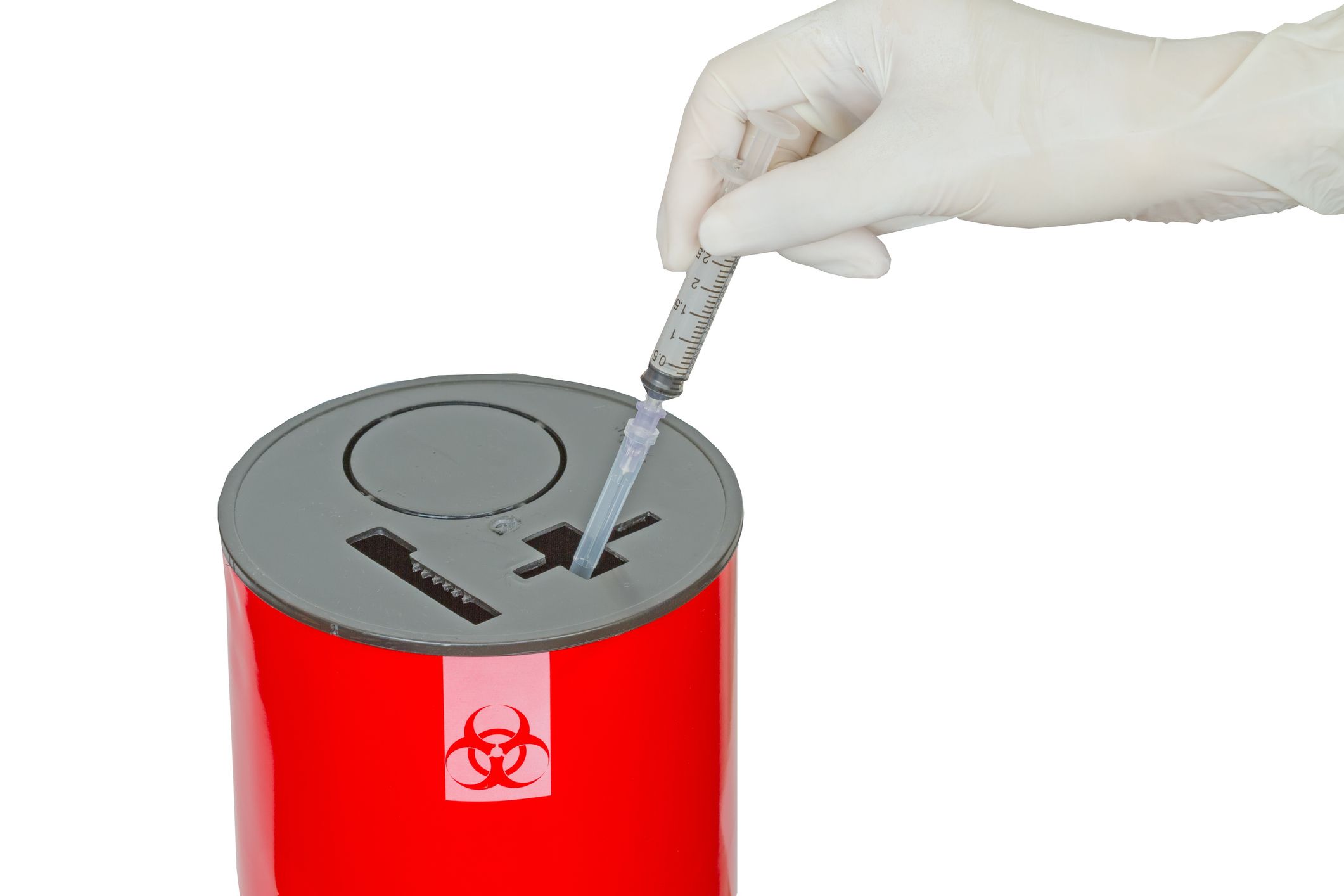 New Jersey state law protects citizens against retaliation by an employer for raising issues in the workplace. If you have been fired, demoted, disciplined, or harassed in response to following proper complaint procedures in the workplace, you may have a claim against your employer.  This is exactly what Virtua Hospital Marlton in Mount Holly Township is facing.

The hospital is currently battling a lawsuit against the health system after an employee was allegedly suspended for reporting contamination of equipment found in a designated sterile room.  Jose Dalumpines, an equipment technician, recently filed a lawsuit against the hospital alleging that he had been retaliated against for reporting the issue.  His supervisors, however, contend that he was suspended for behavioral reasons.

The complaint alleges that, from Dalumpines’ perspective, it was inevitable a patient would suffer severe consequences from the contaminated equipment, and that he therefore felt obligated to report it.  Moreover, he asserts that he was encountered with hostility from management and was passed over on promotions.

Specifically, Dalumpines alleges to have seen a triple IV pump that was unsanitary, with residue and potentially other bacteria, stored in a sterilized area “ready” to be used on patients.  This was a common occurrence throughout the summer, plaintiff alleges.  In one instance, he reported that CSD workers placed sterilized and contaminated equipment on the same cart, in direct contrast with hospital protocol intended to prevent the spread of infectious diseases.  Although he reported the contamination problems to the proper hospital officials, he asserts that they took no action to get to the bottom of it.

If you have reported problems in your workplace and believe to have suffered adverse employment consequences as a result of such complaints, please contact Paul M. da Costa, Esq. at Snyder Sarno D’Aniello Maceri & da Costa LLC.  Call us today at (973) 274-5200.