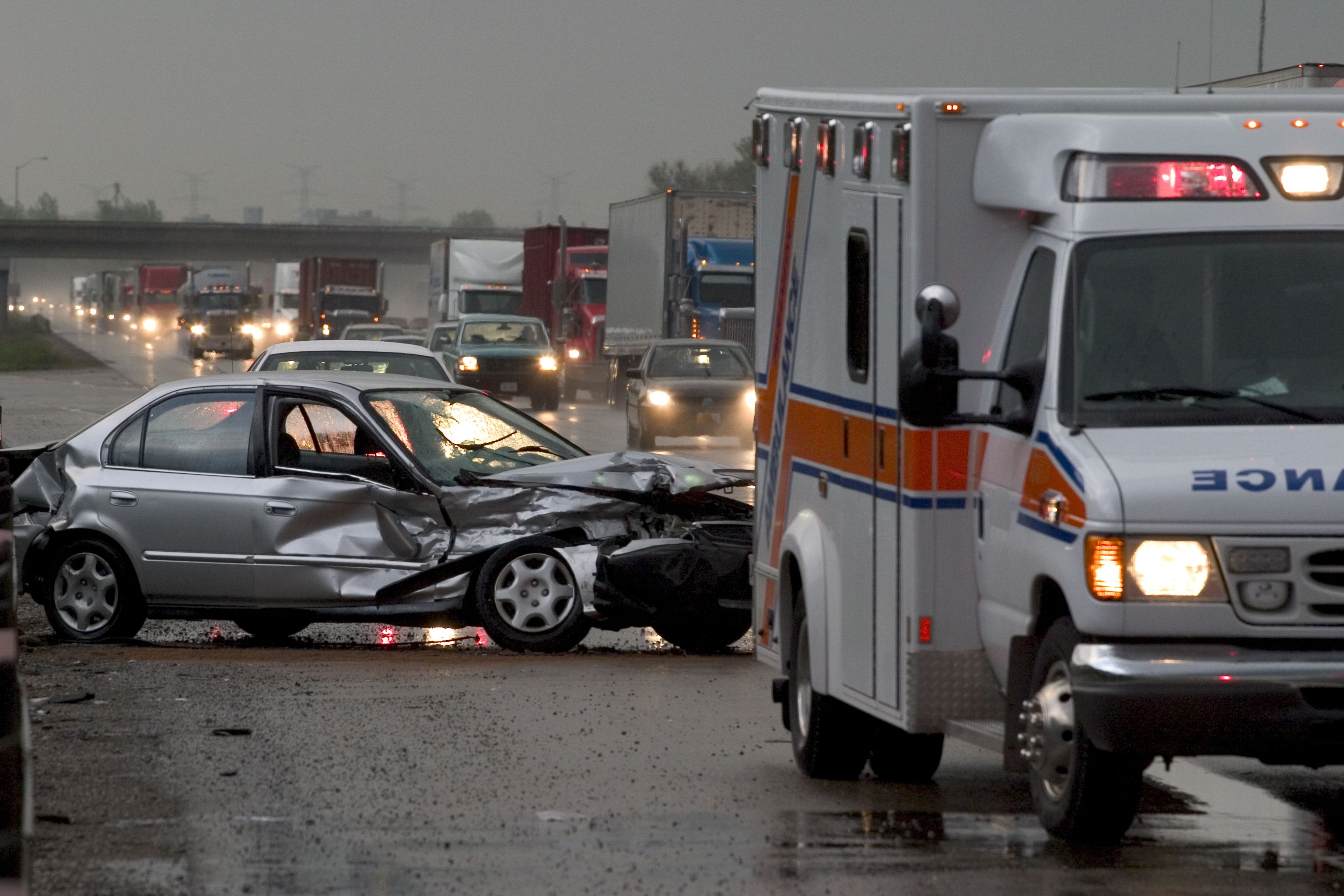 If you are injured in an accident and seek to recover economic damages, there’s a strong likelihood the Defendant(s) and his or her insurance company will try to argue that you’re entitled only to the PIP limitation stipulated in your insurance policy.  This is not true, and you are entitled to more.  In New Jersey, you are ultimately entitled to recover all unreimbursed medical bills up to $250,000 in a standard automobile insurance policy, less deductibles, copayments, or exclusions.

In the recent Appellate Division case of Haines v. McHenry, the court addressed the question of whether N.J.S.A. 39:6A-12 prevents the recovery of medical expenses incurred that surpass those collectible or paid under an insured’s PIP provision in a standard auto insurance policy, including medical expenses above any elected PIP option allowed in such a policy under N.J.S.A. 39:6A-4.3(e).

In Haines, Plaintiff (“Haines”) sought to recover medical expenses from Defendants after injuries sustained in an auto collision, which Haines alleges were caused by Defendant’s negligence.  The medical expenses, however, exceeded the $15,000 personal injury protection (PIP) limits stated in Haines’s auto insurance.  Defendant insurers argued that an insured may not recover these expenses from a tortfeasor.

Haines was covered by his father’s standard auto policy, which was subject to the limitation at issue providing PIP coverage of $15,000 and a $2,500 deductible.  He was required to pay an additional $750 penalty and twenty percent copayment for each medical bill above the deductible and penalty, however, because at the time of the accident he did not have health insurance coverage.  Such payments amounted to a total of $5,000.  Haines’s injuries left him with $43,000 in medical bills, $28,000 of which was unreimbursed after the $15,000 PIP benefits were applied.  Plaintiff sought to recover this unreimbursed amount from Defendant driver.  Defendant moved to bar the introduction of the unreimbursed amount of $28,000 into evidence, and the trial court granted his motion and subsequently dismissed the complaint.

In a second action consolidated into this single opinion as they involve a common legal question, a different Plaintiff (“Little”) alleged that she sustained injuries as a result of Defendant’s (“Nishimura”) negligence.  She similarly was covered with a $15,000 limit on her PIP benefits, but with a $500 deductible.  Moreover, the policy required she pay twenty percent of the bills between the deductible amount and $5,000, which ultimately totaled $10,488 in medical bills not covered by PIP benefits.

Both Haines and Little appealed the trial court decisions claiming the courts erred by not allowing the entry of medical bills above the $15,000 PIP limits in their respective policies into evidence.  The Appellate Division, construing the statutory language of N.J.S.A. 39:6(A)–12  (“Section 12”) and N.J.S.A. 39:6A–2(k), made an initial finding that the language of Section 12 makes inadmissible evidence of the amounts collectible or paid under a provision for PIP benefits in a standard policy.  Their admissibility for plaintiffs is crucial, however, as that is Plaintiff’s only hope for recovery of the payments.

Ultimately the court held that the Legislature’s amendment to include uncompensated medical expenses within the definition of “economic losses” does not, as Defendant’s argue, prevent accident victims from recovering medical expenses that surpass their PIP limits in their auto policies.  The court held that Section 12 does not make inadmissible medical expenses between the PIP limit in the insured’s standard auto policy and $250,000.  The court stated that deductibles, copayments, and exclusions are minor expenses which the court in Roig intended to eliminate from the court systems and are offset by the total recovery.

If you are the victim of an auto collision and have suffered significant personal injuries, please contact Paul M. da Costa, Esq. at Snyder Sarno D’Aniello Maceri & da Costa LLC.  Call us today at (973) 274-5200.