Opioid Epidemic in NJ and The Doctors Contributing to the Problem 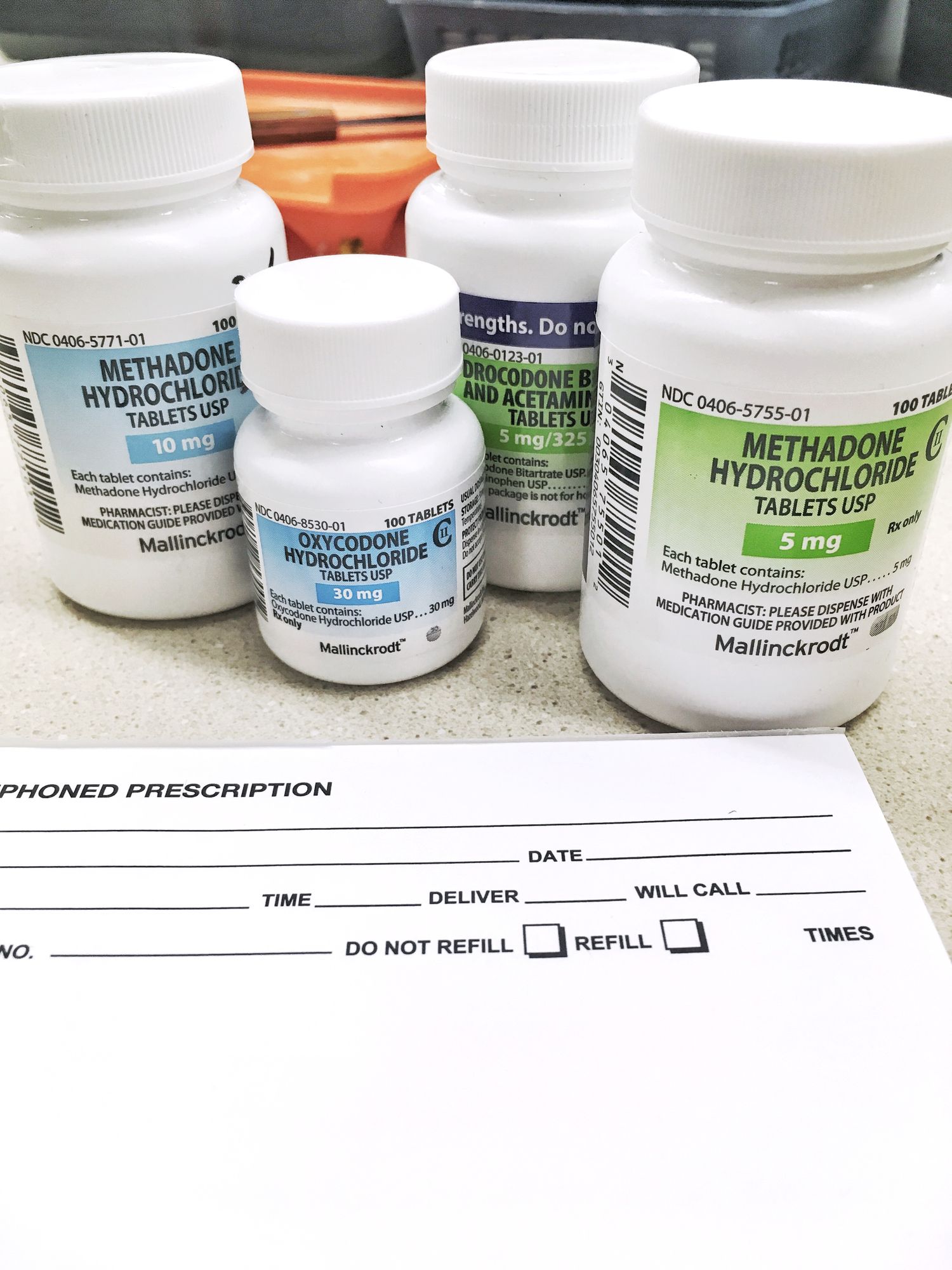 The New Jersey Attorney General’s Office recently suspended the license of Joel B. Glass, a psychiatrist formerly practicing in Burlington County, following allegations that he distributed “tens of thousands” of pills to two patients.  In one instance alone, Glass supplied one patient with 7,560 30-milligram doses of oxycodone in just one year in 2013.  Glass is a University of Pennsylvania School of Medicine graduate with no prior disciplinary actions cited against him.

Not only did this accusation result in Glass losing his ability to prescribe controlled dangerous substances, but he was told to stop prescribing and seeing patients altogether.

Attorney General Christopher Porrino stated that this was the first instance where the State Board of Medical Examiners’ disciplinary panel ever cited a doctor for violating state rules establishing mandatory quarterly checks on patients using opioid painkillers.  In the 2013 example above, Glass exceeded the quarterly-check rule by more than a month.  Porrino said that, if that particular patient ingested every pill of the 7,560 prescribed in one year, he or she would have died.

According to Porrino’s complaint, despite numerous monitoring agencies and peer reviews issuing red flags regarding excessive and inappropriate dosages, Glass continued to prescribe the drugs to patients.  For example, Glass reportedly prescribed excessively high quantities of oxycodone to a 43-year-old woman without examinations or diagnostic tests.

The board announced that it will hold a hearing on the charges filed by the state and issued a warning to other doctors about the punitive action it will take for similar wrongful conduct.

Sadly, Glass’ conduct seems all too familiar in New Jersey.  A record number of 31 New Jersey doctors were disciplined in 2016 for allegedly over-prescribing painkillers that are fueling New Jersey’s addiction epidemic (www.nj.gov/oag/newsreleases17/pr20170301b.html).

In February, 2017, New Jersey Governor Chris Christie signed a Bill into law establishing a five-day limit on initial prescriptions for pain-killing opioids and mandates insurance companies to accept addicts into treatment without delay (nj.com/politics).  The bill would not apply to hospice or cancer patients, people in long-term care facilities, or those patients being treated with chronic pain.  With this Bill, says Christie, “we are taking action to save lives.”

In addition to the “five-day limit” rule, the Bill requires a physician issuing an initial prescription for an opioid drug to be for the lowest effective dose of an immediate-releasing opioid drug.  N.J.A.C. 1:30-6.5(d) just recently became effective May 16, 2017.

The March 2016 Guidelines for Prescribing Opioids for Chronic Pain, issued by the Centers for Disease Control and Prevention (CDC), issued a disturbing finding: “nationally, an estimated 20 percent of patients presenting to physician offices with non-cancer pain symptoms, pain-related diagnoses, or acute and chronic pain reportedly receive an opioid prescription.”

To combat this growing issue, a recent amendment was passed which requires a physician, prior to issuing the first prescription for a Schedule II controlled dangerous substance for pain or any opioid drug, to discuss with the patient the reasons why the medication is being prescribed, any possible alternative treatment, and the risks associated with the drugs (www.NJConsumerAffairs.gov/Proposals/).

Clearly, the New Jersey legislature has made this epidemic a top priority, but incidents such as that with Glass continue to be a problem.  Several patients, believing to be the victim of negligent over-prescription, have filed suit against their doctors for medical malpractice.

If you believe you have a potential medical malpractice claim against your doctor for negligently over-prescribing opioids, please contact Paul M. da Costa, Esq. at Snyder Sarno D’Aniello Maceri & da Costa LLC.  Call us today at (973) 274-5200.