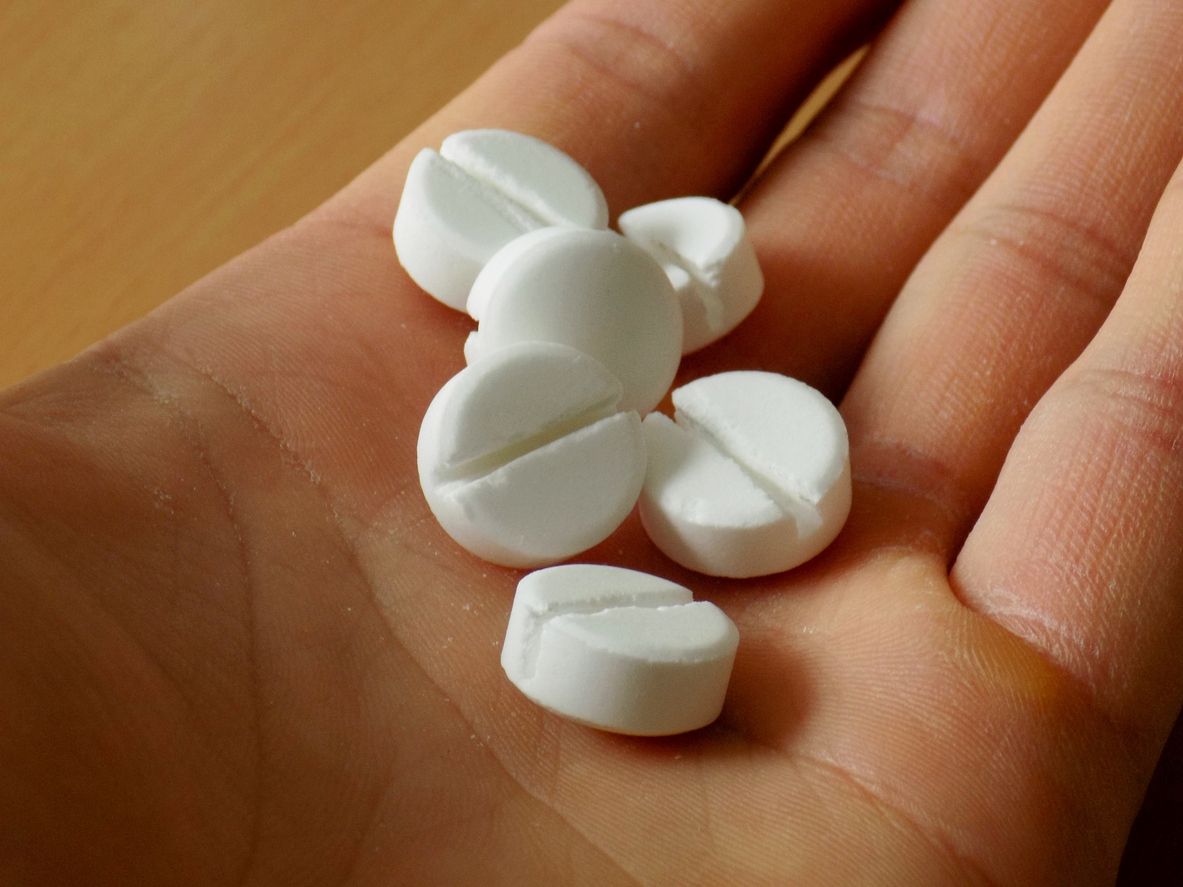 A Georgia woman claims that her skin peeled off after she was given the wrong dose of a medication to help with her depression.  In 2014, Khaliah Shaw, a recent college graduate, saw her doctor because she was experiencing feelings of depression.  Her doctor prescribed Lamotrigine, an anticonvulsant that is typically taken in tandem with other medications to ease symptoms of depression.  Shaw was fine for the first 2 weeks she was on the medication.  But then, without warning, blisters appeared all over Shaw’s body and she experienced excruciating pain.  She said that “[i]t felt like [she] was on fire.”

Shaw was diagnosed with a serious disorder called Stevens-Johnson syndrome, which affects the skin and mucous membranes.  She was put into a medically-induced coma for 5 weeks while her skin died, shed, and rapidly healed.  When she woke up, her vision was worse, she was badly scarred, and she had no fingernails or sweat glands.  And unfortunately, although Shaw stopped taking Lamotrigine years ago, the effects of Stevens-Johnson syndrome are permanent.  Shaw’s skin will never heal, her fingernails will never grow back, and she will slowly lose her vision.

The Mayo Clinic explains that Stevens-Johnson is unpredictable and rare, but is usually triggered by either an infection or a medication.  Among the drugs that can cause the disorder are those that treat gout, mental illness, and seizures, as well as antibiotics and common over-the-counter pain relievers like Tylenol and Advil.

Shaw believes she was given the wrong dosage of Lamotrigine, and that this mistake caused her disorder.  And such errors are common.  Statistics from the Food and Drug Administration (FDA) reveal an alarming increase in medication errors in recent years.  The FDA received 93,930 reports of medication errors in 2016—up from 16,689 in 2010, according to USA Today.  The FDA says the increase is merely the result of its recently-improved reporting system.  But some experts believe it also reflects the fact that more people are taking more prescription medicines than ever.  One of Shaw’s attorneys, Trent Speckhals, blames pharmacists who are “too rushed, too busy, [and] filling too many prescriptions.”   He also cites the widespread use of pharmacy techs that lack the skill and training of pharmacists.