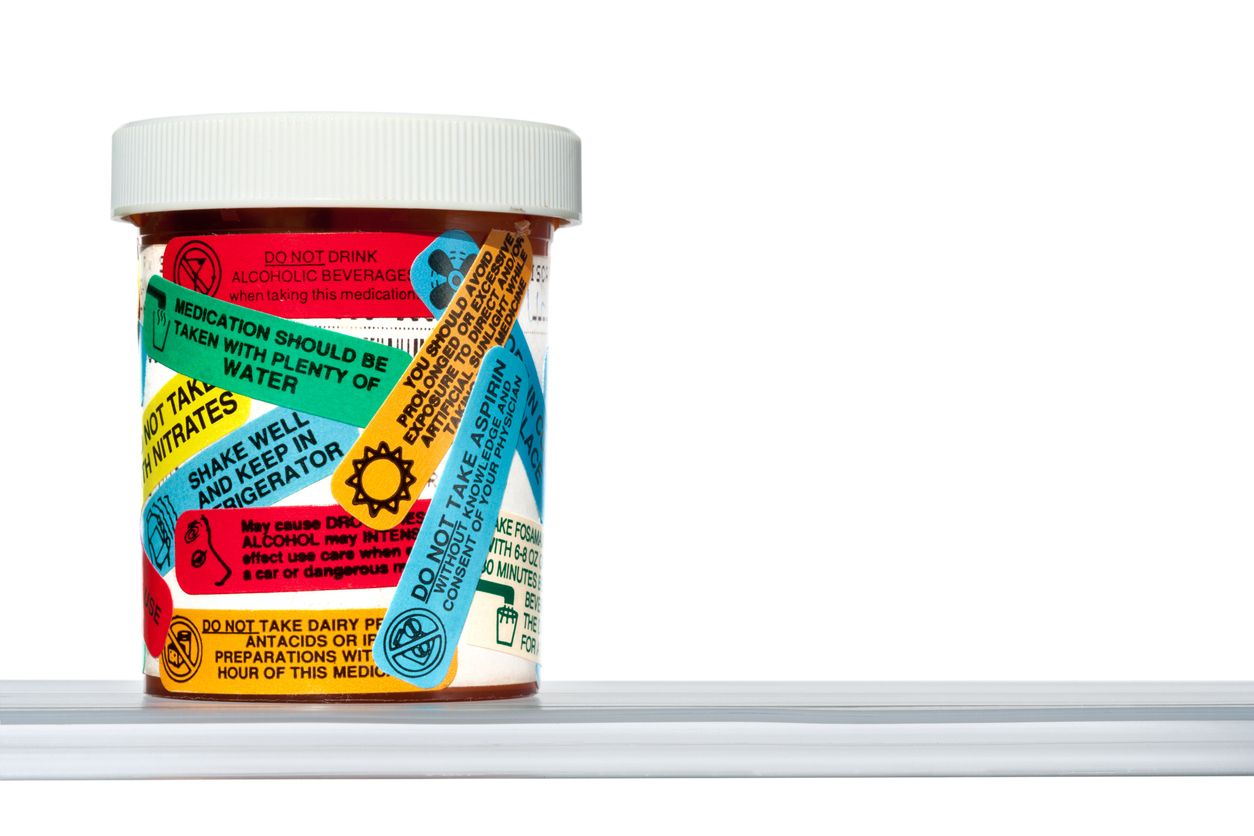 Nearly one-third of medications that received clearance from the Food and Drug Administration (“FDA”) between 2001 and 2010 carry safety risks that were discovered only after approval.  A new study in the Journal of the American Medical Association found that the FDA took some safety action against 71 of the 222 new drugs approved over that 10-year period—or 32%.  The researchers concluded that the frequency with which risks are discovered after drugs are already on the market underscores the significance of post-approval monitoring.

The study found that aftermarket safety concerns were more likely for drugs that treat psychiatric conditions and biologics.  More generally, drugs cleared under the FDA’s Accelerated Approval Program and those approved close to their regulatory deadline had higher rates of safety risks discovered after approval.

The median time between a drug’s approval and FDA post-market safety action was 4.2 years.  Of the 71 treatments, three were taken off the market altogether.  The FDA also required 61 of its most serious warnings, called black-box warnings, and sent out 59 safety communications to tell consumers and physicians about newly discovered safety risks.  Some drugs were the subjects of multiple safety communications or boxed warnings.

FDA approval requires that a pharmaceutical company show the new treatment is safe and effective.  But lead study author Joseph Ross explained to the Washington Post that “[n]o drug is completely safe,” and premarket tests cannot reveal all potential safety risks.  This could be in part because many clinical trials used to get FDA clearance observe fewer than 1,000 patients for 6 months or less.  Eric Topol, founder of the Scripps Translational Science Institute, who was not involved in the study, added that clinical trials fail to provide a “real-world representation” because they frequently “cherry-pick” patients, choosing those likely to experience the best results.

Ross also believes our society has put a premium on reviewing new treatments faster.  But if that is the case, he warns that we must “have a strong system in place to continually evaluate drugs and to communicate new safety concerns quickly and effectively.”  The FDA says that it does perform post-market monitoring of drugs, though it generally will not comment on specific studies.  Nevertheless, it is unsettling that 1 in 3 drugs the FDA clears are discovered to pose safety risks only after they are widely distributed.