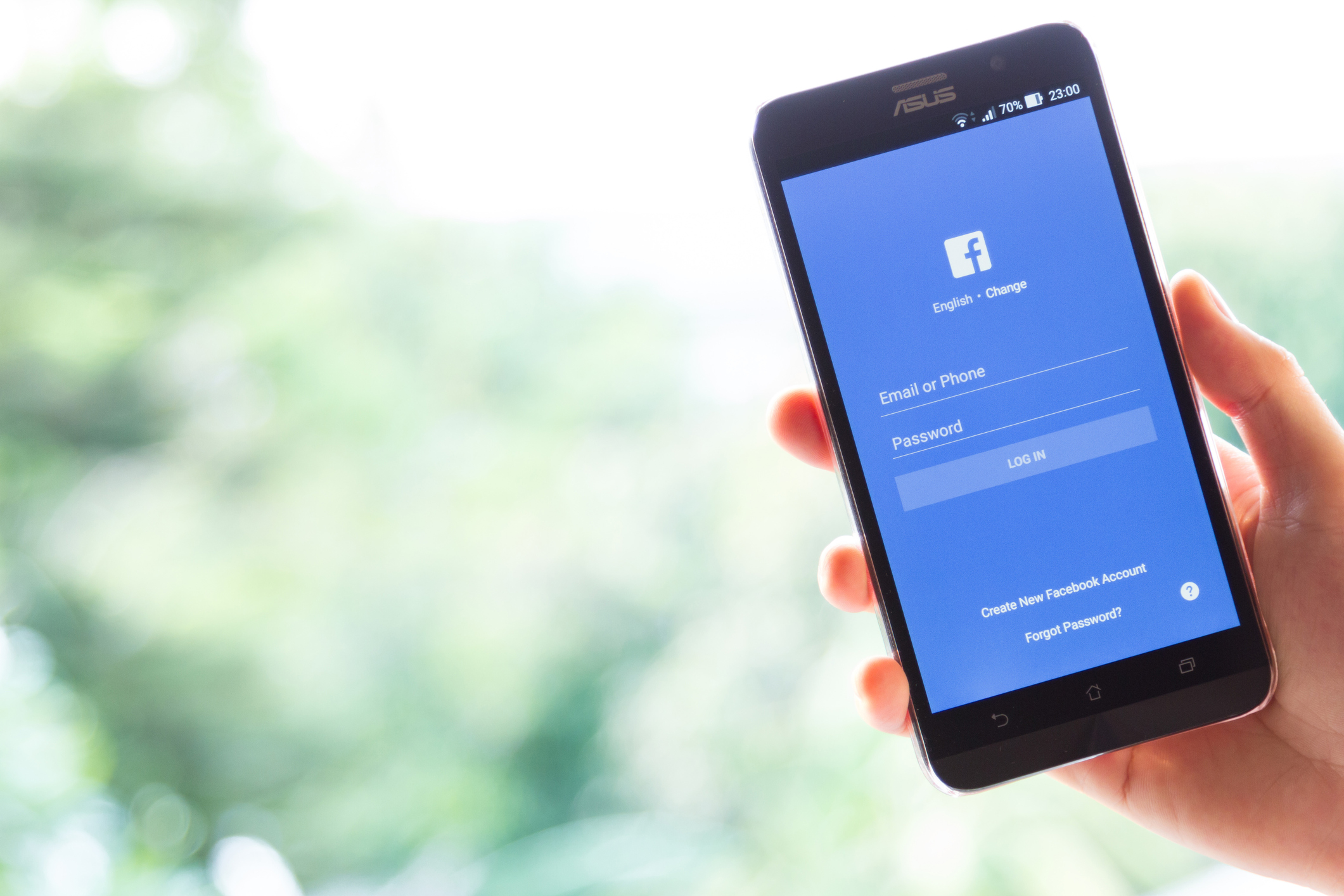 A Morris County Chancery Court permitted service of process to occur through Facebook, reports the New Jersey Law Journal.  The court concluded that using social media was appropriate because traditional methods of service were unavailable and, under the circumstances, service on Facebook comported with due process requirements.  More specifically, the court found that the defendant checked his Facebook account regularly enough that he would see the service documents in a timely manner, and would thus be apprised of the pendency of the action and have an opportunity to present his objections within the court-ordered timeframe.

New Jersey’s Court Rules, like those of many other states, contain a catchall provision that allows alternate means of service when the traditional modes are not available.  But despite such provisions, courts have been hesitant to authorize the use of electronic service.  While courts in the United States are now more comfortable allowing service by email, they are still reluctant to permit service of process by social media.  Notably, some international courts have been allowing service of process on foreign defendants via social media, including Facebook, over the last decade.

The case at hand involved a domestic defendant—not a foreign one.  The issue of serving a defendant residing in the country by Facebook was an issue of first impression in New Jersey, but the court’s holding is consistent with a new trend of serving domestic parties via social media.  In 2015, a New York family court permitted a wife to serve her husband with a divorce summons and complaint through Facebook after she made diligent attempts to locate him, but failed to do so.  The court was satisfied that the husband had no permanent address, was unemployed, and could not otherwise be located, and thus authorized the wife to serve him with the documents by private Facebook message and, as a backup, by email.  The court observed that service by email was “a cutting edge development” 10 years ago, but courts now regularly allow it as an alternate method of service.  The court therefore reasoned that social media was the “next frontier in developing law for the service of process over the internet.”

Early the following year, New Jersey ventured into this largely uncharted territory.  In fact, the court’s research revealed that it would be perhaps only the third state in the nation to do so.  In Axberg v. Langson, a post-adoption matter, the parents of a teenage son whom they adopted at birth had been contacted on social media by the defendant.  Neither the parents nor their son knew the defendant, yet he claimed to be the son’s biological father.  The parents sought emergent relief to enjoin the defendant from contacting them, their son, or any of their family members, but had no idea how to serve him with the order to show cause and complaint.  They did not know where the defendant lived, nor did they have his email address or phone number.  His Facebook account listed two former addresses, but the cease-and-desist notices that the parents’ attorney sent to each residence came back unclaimed and without a forwarding address.

To assess whether using Facebook to serve the defendant would satisfy due process, the court analyzed: (1) whether the defendant was the actual owner of the Facebook account; (2) whether the defendant was currently and regularly accessing the account; and (3) whether supplemental modes of service were necessary.  After reviewing the messages, tagged friends, and photos—including a profile picture that was updated frequently—the court was satisfied that the account belonged to the defendant.  It further found that the defendant was logging in regularly based on the pattern of activity on his timeline.  Finally, the court reasoned that under the circumstances, Facebook was the only mode of service available, and thus there were no other methods with which to supplement it.  This case marked the first time that Facebook was the only acceptable way to serve process, as opposed to instances in which it served as a supplemental form of service.