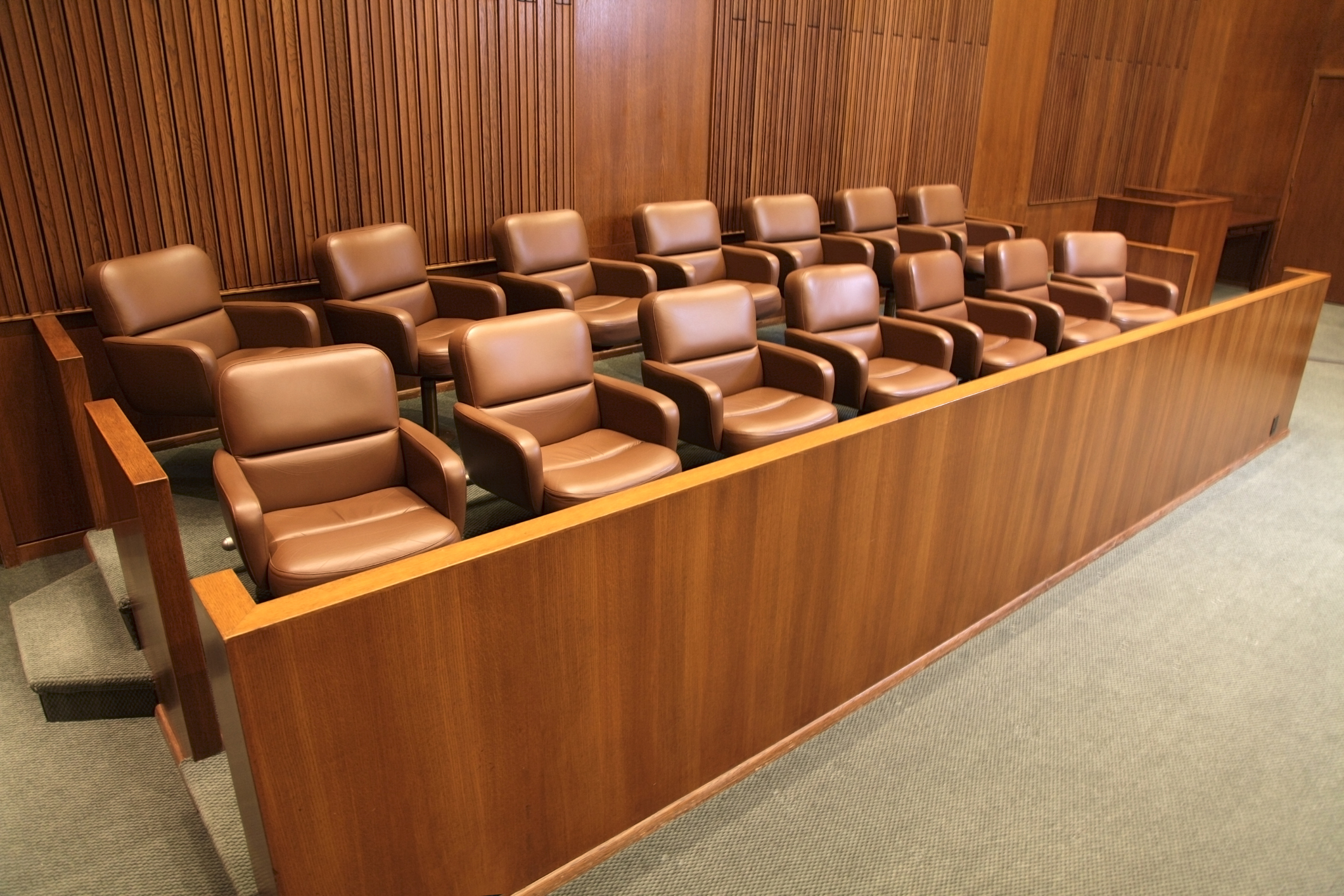 When our Founding Fathers set out to create the government of the United States, they were determined to protect American citizens from the danger of unchecked power.  The Founders saw firsthand what happened when one man—the King of England—had nearly limitless power and was accountable to no one.  That is precisely why the concepts of responsibility and accountability are embedded so deeply into our system of government.  Our Constitution holds even the most powerful individuals and entities accountable for their actions with a judicial system that empowers its citizens to protect themselves.  That’s why the Seventh Amendment guarantees each of us a jury trial in civil actions.

It has been many centuries since the United States answered to an all-powerful monarch, but that doesn’t mean we are safe from unchecked power.  Multibillion dollar corporations now seek precisely the type of unrestrained power that the Founders feared—and Congress wants to let them have it.  Corporations want to destroy the fundamental right to a jury trial that our Constitution guarantees to you.

Politicians who are deep in the pockets of big business and big insurance have a plan that is designed to destroy our ability to hold those in power accountable for wrongdoing.  If passed, their laws will essentially eliminate your ability to use the court system to protect yourself if you are hurt by a corporation.  The bills Congress has proposed include harmful changes that threaten the Seventh Amendment, including:

1.   Limiting compensation for noneconomic injuries caused by medical professionals to $250,000.  So even if the victim has tremendous pain and suffering, is permanently disabled or disfigured, or loses enjoyment of life, he or she is only entitled to $250,000.  The limit is still $250,000 no matter how wrongly or improperly the doctor, hospital, nursing home, or medical device manufacturer acted.

2.    Practically eliminating class-action lawsuits, which is a key means by which citizens can hold big business accountable

3.    Severely restricting the ability of the states to control civil lawsuits in their borders and instead funneling cases to federal courts, which are more defendant-friendly.  Even cases that remain in state court will still be subject to the federal cap of $250,000 (even when the state formerly had a higher cap or no cap at all), and the federal time limit for filing a lawsuit (even when the state used to give victims more time).

4.    Allowing insurance companies to make periodic payments over time for future damages, rather than paying for everything at once and in full.

At Snyder Sarno D’Aniello Maceri & da Costa, we are committed to protecting the right of every wronged citizen to his or her day in court and to fair and just compensation for injuries.  Please join us in demanding that Congress do the same.  We must band together and demand that our representatives say NO to these despicable attacks on our rights.