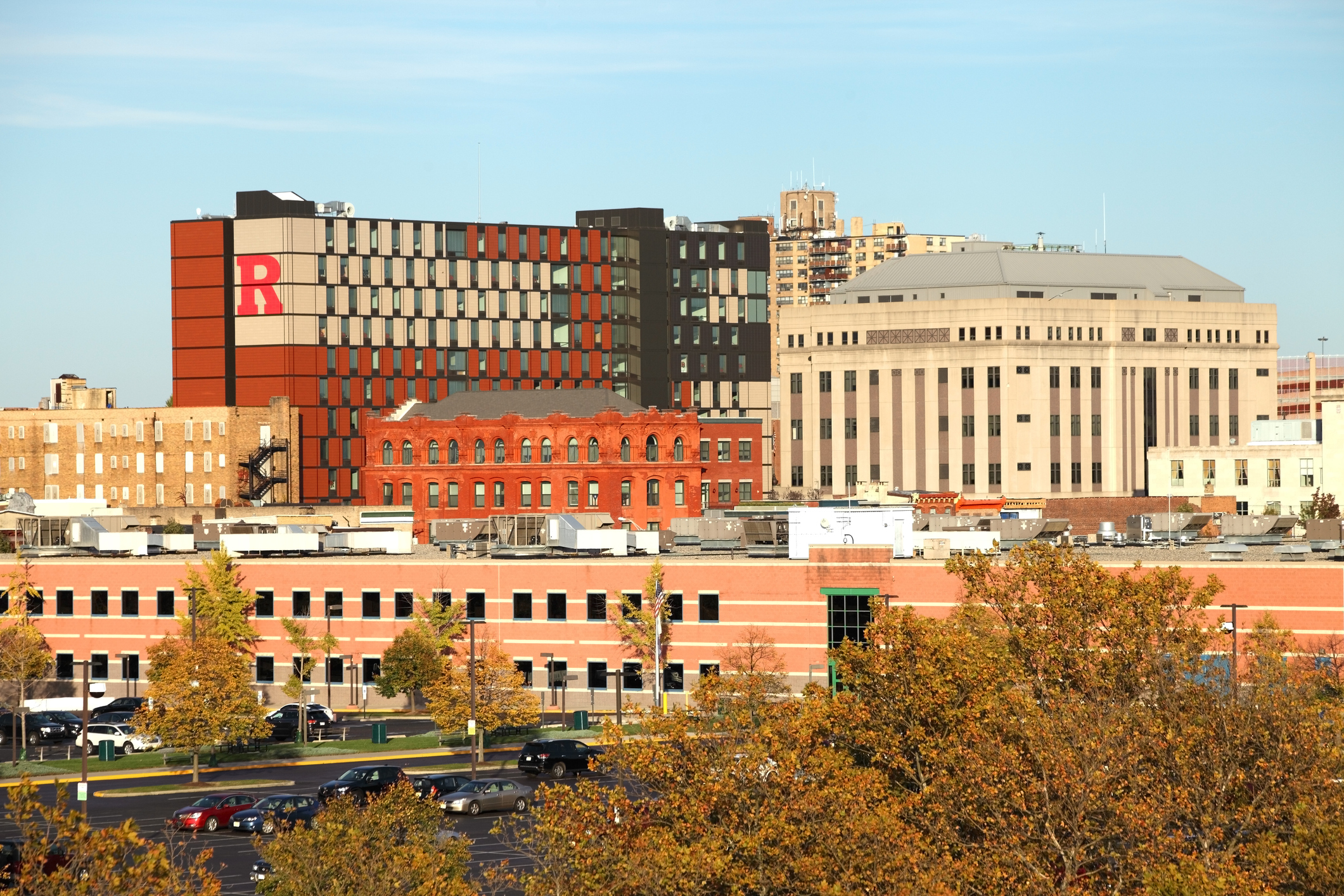 Partner Paul M. da Costa is representing a Rutgers-Newark student who was violently attacked because of the school’s inadequate security.  The student was studying in the library on a Thursday morning in February 2015 when a man she did not know stabbed her with scissors.  Paul’s client, who was 19 at the time, needed surgery for injuries she sustained to her head and arm during the assault.  Paul’s client seeks compensatory damages for her physical and emotional pain and suffering.

Paul’s client’s attacker was identified as 26-year-old Raymond Fletcher, who was apparently homeless, NorthJersey.com reported.  Fletcher was not a student or employee of the university, but the library had been open to the public at the time of the assault.  And although security officers were stationed in the library lobby when Paul’s client was assaulted, they evidently did not prevent Fletcher from entering the facility.  Yet Fletcher was no stranger to the Rutgers police, who had arrested him 4 times for defiant trespass in the month before the attack.  After assaulting  Paul’s client, Fletcher was arrested and charged with aggravated assault and weapons possession.

The lawsuit alleges that Rutgers failed to do enough to keep its campus and students safe.  Specifically, the complaint asserts that the school provided inadequate training to university police and security officers.  After Paul’s client was attacked, Rutgers did start requiring a university photo ID to access the library.  But Paul explains that, in light of the “multiple prior incidents” on and around the Rutgers-Newark campus—which include Fletcher’s 4 arrests—heightened security should already have been in place.