Heater-Cooler Devices Common in Open-Chest Surgery Can Cause Infection 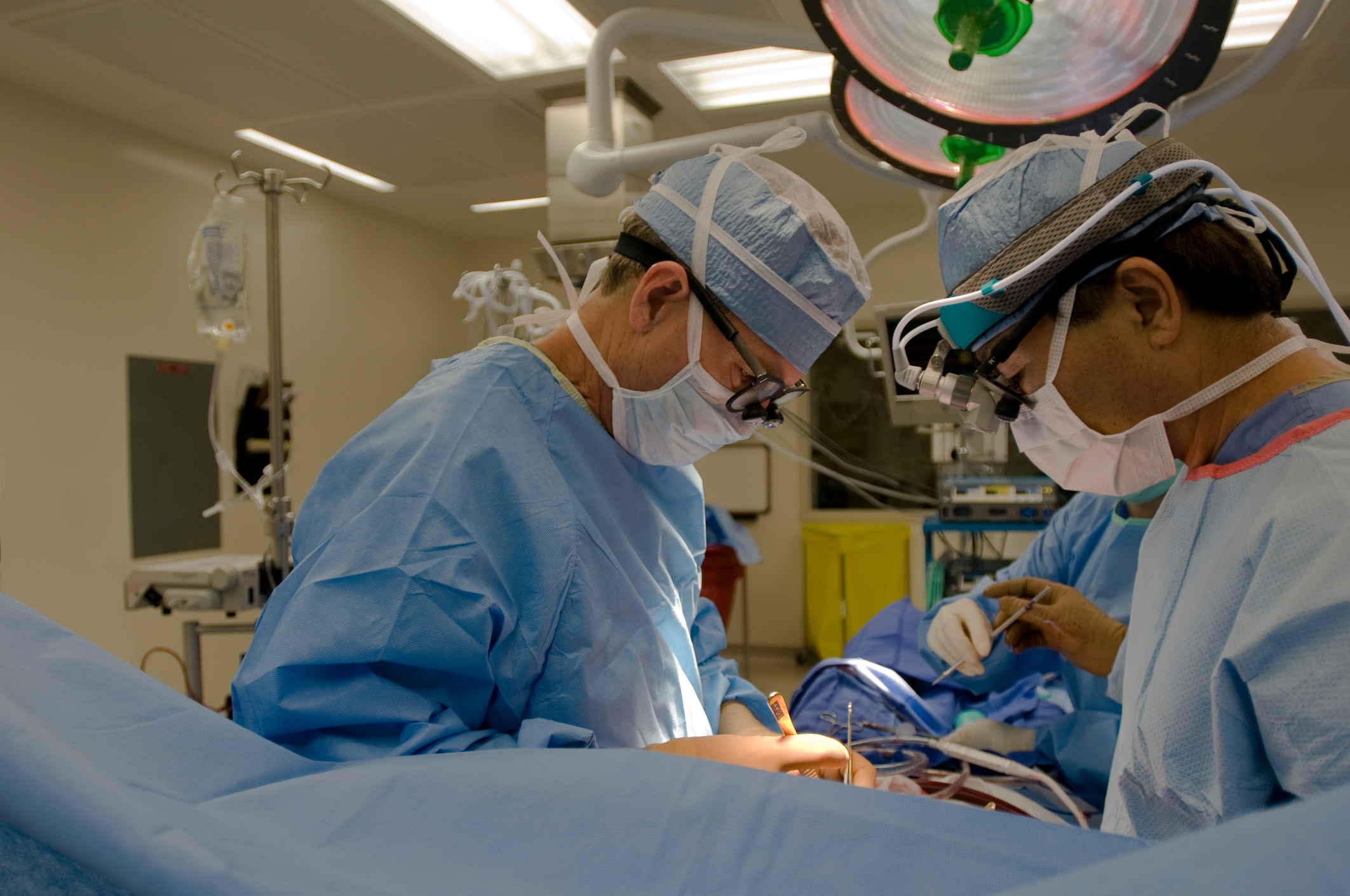 Heater-cooler devices are very common in cardiothoracic surgeries and other surgical procedures.  These devices are used to warm or cool the patient as necessary, which optimizes their care and improves surgical outcomes.  In fact, these machines are considered to be crucial in open-chest surgery.  But one of the most popular heater-cooler devices in the country has been linked to global outbreaks of a rare and potentially fatal bacterial infection called mycobacterium chimaera.

According to the Centers for Disease Control and Prevention (CDC), the Sorin 3T—the model that is associated with the infection—represents about 60% of the heater-cooler devices in use in the United States.  These devices are incredibly common, particularly in open heart surgery.  For example, CDC data indicates that more than 250,000 heart bypass procedures performed in the United States every year use heater-cooler devices, such as the 3T.  But bypass is just one of numerous surgeries that employ heater-cooler devices, likely putting the number of procedures involving the 3T in recent years in the millions.

In August 2014, the manufacturer of the 3T found M. chimaera on the production line and in the water supply in its German manufacturing facility.  As a result, the manufacturer implemented cleaning and disinfection procedures on the production line by September 2014, and samples taken from those facilities by the German Regulatory Authorities in July 2015 did not contain the bacteria.  But this did not solve the problem.  According to the Food and Drug Administration (FDA), some 3T devices manufactured after September 2014 have tested positive for M. chimaera, though it has not confirmed whether contamination occurred at the manufacturing facility or at the user’s facility.  Thus, surgeries that used 3Ts manufactured before September 2014 are considered to be most problematic, but the possibility of contamination still exists in newer devices.

M. chimaera is a slow-growing, nontuberculous mycobacterium.  Detecting M. chimaera infection is difficult because a patient exposed to the bacteria may not show symptoms for months or even as long as 5 years.  It is not entirely clear when the contamination began, but the European Centre for Disease Prevention and Control found cases of M. chimaera in patients who had undergone open-heart surgery as early as 2011.  The CDC recommends that healthcare facilities notify patients who were exposed to the 3T during open-chest cardiac surgery since January 1, 2012 that they may have been exposed.  However, the CDC acknowledges that patients who had open-heart surgery involving the 3T before 2012 could also be at risk.  In addition, research indicates that patients who had a prosthetic material implanted are at the highest risk of infection.

Symptoms of M. chimaera infection may include:

Patients who had open-chest surgery and are not experiencing these symptoms or any changes in general health should nevertheless speak to their healthcare provider to determine whether they require testing or monitoring for M. chimaera infection.  M. chimaera is difficult to diagnose, and is sometimes challenging to treat, so it is crucial for patients who may have been exposed to speak to a medical professional.

If you had open-chest surgery involving a Sorin 3T heater-cooler device and believe this may have resulted in M. chimaera infection, please contact Paul M. da Costa, Esq. at Snyder Sarno D’Aniello Maceri & da Costa LLC.  Call us today at (973) 274-5200.