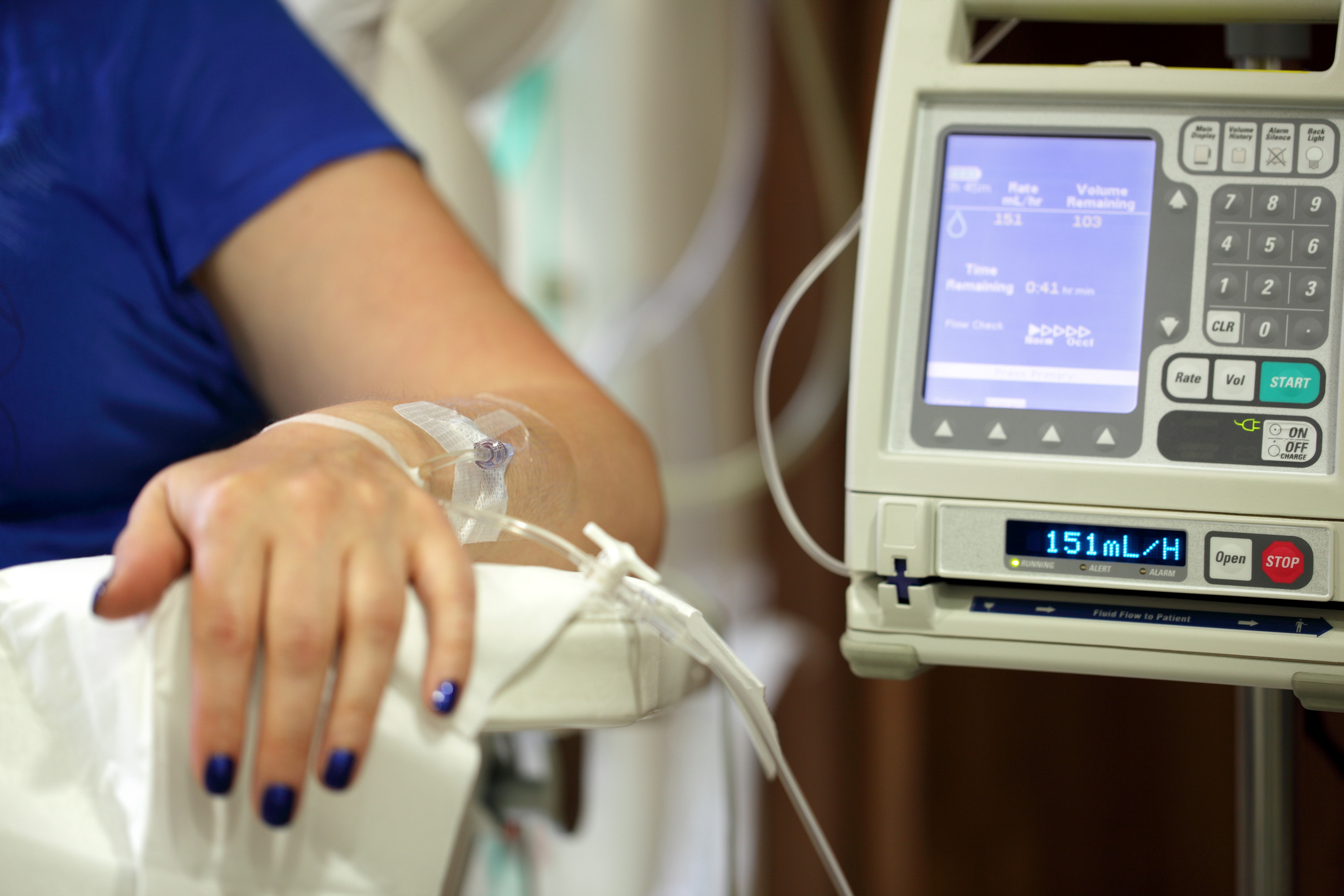 A medical tool that was widely used in minimally invasive surgery was on the market for more than 20 years before the Food and Drug Administration (FDA) realized there was a problem.  The power morcellator, which shreds tissue with a spinning blade, was being used to remove uterine fibroids in at least 50,000 women in the United States each year by 2013.  That year, the FDA received the first report that the device had spread undiagnosed cancer through a patient’s body, according to the New York Times.

After that initial report, the FDA was flooded with similar reports of cancer dissemination.  By September 2016, the FDA had 285 reports of morcellators spreading uterine cancer.  Some of the affected women died as a result.  But it was not until November 2016 that the FDA announced that morcellators should no longer be used in “the vast majority” of fibroid removal surgeries, and expressly stated that cancer spreading after morcellation was an adverse event that doctors and hospitals should report.  According to a report issued by the Government Accountability Office on February 8, 2017, the need to report such events was not clear to the medical community before the FDA’s November 2016 announcement.  Many were under the impression that “adverse events” from surgical tools meant that they should only report failures of the device itself.  Since the morcellators were doing exactly what they were supposed to do—slicing up tissue—doctors and hospitals were evidently unaware that they should report instances in which the morcellator caused cancer to spread.

This misunderstanding was problematic because the FDA relies on a passive postmarket surveillance system to detect harm resulting from tools and devices like the morcellator.  Under this system, the FDA only learns of problems with such devices if doctors, hospitals, manufacturers, or consumers report issues as they arise.  Under this passive reporting system, the FDA did not know the prevalence of morcellators spreading undetected cancer for more than 20 years.

The FDA first approved morcellators in 1991 through an expedited approval process designed for devices that are similar to tools that are already on the market.  The FDA considered the uterine morcellator similar to devices used in minimally invasive knee operations and other orthopedic surgeries.  So the FDA cleared uterine morcellators without the typically long approval procedures—even though the “similar” orthopedic equipment had never been used in the pelvis or abdomen, or for cancer.  And even in 1991, the FDA knew there was a possibility that the tool could spread undetected tumors through the body, but believed the risk was small.  Estimates at the time indicated that 1 in 500 to 1 in 10,000 women had both fibroids and undiagnosed cancer.  Unfortunately, the risk turned out to be much greater than the FDA realized.  Later research revealed that about 1 in 350 women have fibroids and undetected cancer.  In such women, spraying the cancer cells through the pelvis and abdomen makes the disease worse and decreases a patient’s odds of long-term survival.

That is exactly what happened to Dr. Amy Reed when she had surgery to remove her uterus in 2013.  Dr. Reed, a mother of 6 who was 40-years-old at the time, had a hysterectomy because of fibroids.  A post-surgical biopsy revealed a hidden sarcoma, which morcellation had spread.  It also transformed the tumor into Stage 4 cancer.  Since then, Dr. Reed has undergone several major operations for recurrences of the cancer in her lungs, spine, and abdomen, and has had chemotherapy, immunotherapy, radiation, and experimental cancer treatments.

Dr. Reed, her husband, and her cardiothoracic surgeon Dr. Hooman Noorchashm, have also been on a campaign to stop the use of morcellation in uterine surgery.  Dr. Noorchashm stated that the recent Accountability Office investigation and report were the result of his repeated requests to former Representative Mike Fitzpatrick of Pennsylvania.  The former Congressman and a group of his colleagues joined forces to ask for an investigation.

If you think you have a claim relating to the use of a power morcellator during uterine surgery resulting in the spread of cancer, please contact Paul M. da Costa, Esq. at Snyder Sarno D’Aniello Maceri & da Costa LLC.  Call us today at (973) 274-5200.