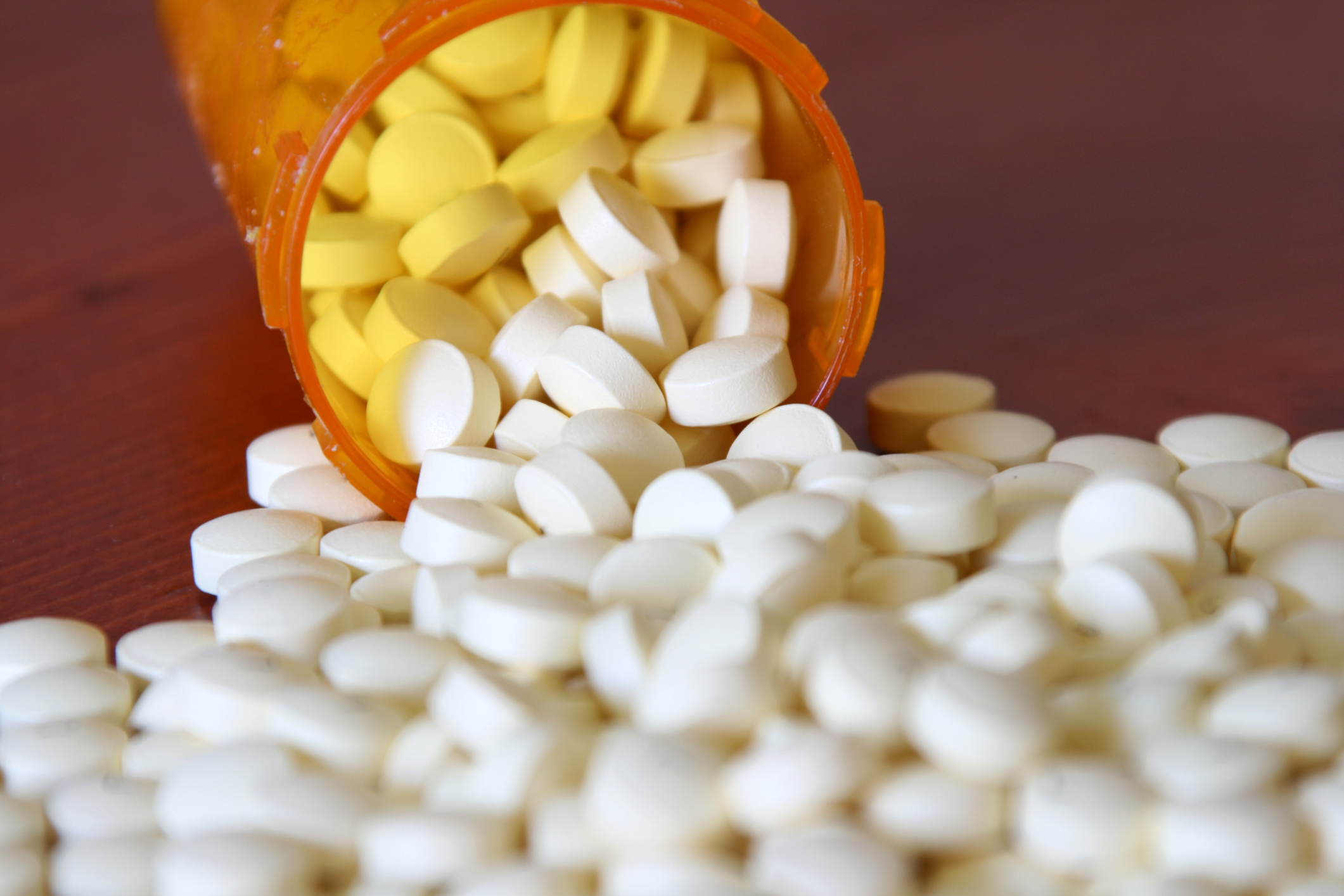 A New Hampshire woman is suing the manufacturer of a powerful fentanyl spray after she became addicted and suffered painful withdrawal symptoms.  According to The Fix, the lawsuit alleges that Insys Therapeutics violated the New Hampshire Consumer Protection Act.  The physician assistant who prescribed the medication, and the pain clinic that employed him, are defendants in the medical malpractice action.

The thirty-six year old woman broke her tailbone in 2007.  In an attempt to relieve her pain, she had surgery to remove the tailbone.  Unfortunately, the procedure did not alleviate her pain, so she was referred to the PainCare clinic in Somersworth, New Hampshire, where a physician assistant treated her.  In addition to several other opioids, the patient was prescribed Subsys.  Subsys is a very powerful fentanyl spray that is only FDA-approved for cancer patients.  The drug is not intended for chronic pain sufferers.

By November 2014, the patient was taking Subsys and 4 other opioids.  She had previously asked the physician assistant to wean her off of these medications, but he declined to do so.  The patient then took matters into her own hands by stopping her use of Subsys altogether and cutting her dosages of the other painkillers in half.  Consequently, she suffered vomiting, sweating, chills, and other intense withdrawal symptoms for months after stopping Subsys and cutting down on the other pills.

Although the patient has been totally opioid-free for nearly a year, she continues to experience daily pain and suffering.  Taking Subsys alleviated her pain entirely, but she “didn’t even known [she] was addicted until it was too late.”  She also described herself as “the least likely person [to get addicted].”   She is college educated, owns a home, and has been married to a “wonderful husband” who has a good job for sixteen years.

The State of New Hampshire also filed a lawsuit against Insys that resulted in a $2.95 million settlement.  Likewise, the Illinois Attorney General filed a lawsuit against the pharmaceutical company last August, which contained nearly identical allegations.  The physician assistant also lost his medical license last year for overprescribing opioids.  An investigation by the New Hampshire Board of Medicine revealed that he wrote 84% of all Subsys prescriptions in the state in 2013 and 2014.  The New Hampshire Attorney General added that Insys paid the physician assistant $44,000 to promote Subsys at “sham” speaking engagements.  Illinois alleged similar “sham” promotions by doctors who received compensation from Insys in that state.  A shareholder class action suit is also pending against Insys based on its misleading off-label marketing of Subsys.

If you were prescribed Subsys for pain unrelated to cancer and have suffered as a result, please contact Paul M. da Costa, Esq. at Snyder Sarno D’Aniello Maceri & da Costa LLC.  Call us today at (973) 274-5200.