Teens Are Choosing E-Cigarettes Over Tobacco 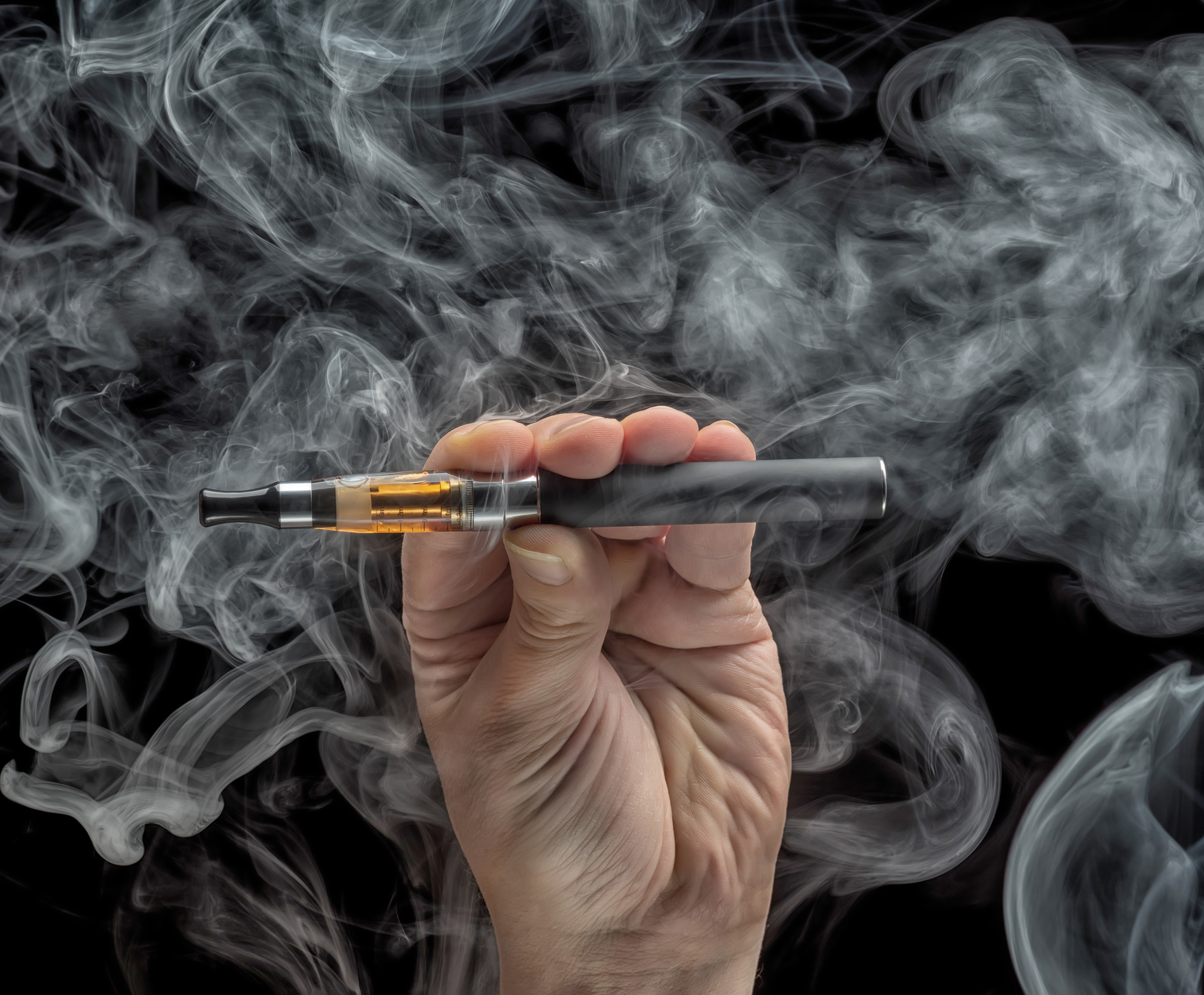 A new report by the U.S. Surgeon General shows an alarming trend in e-cigarette use among teens.  E-cigarettes are now more popular with teenagers—specifically middle and high school students—than regular tobacco cigarettes.  Between 2011 and 2015, e-cigarette use in this age group more than tripled.  What’s worse is that six in ten teens that participated in a national survey did not know that e-cigarettes are harmful.

Like traditional cigarettes, e-cigarettes contain the addictive chemical nicotine.  Nicotine can be especially damaging to those under the age of twenty-five: it can cause mood disorders and issues with impulse control and learning.  Flavored e-cigarettes, which are popular, have additional dangers.  Some of the chemicals used, including heavy metals such as lead, tin, and nickel, and the car-exhaust component benzene, are linked to serious lung disease.

The report found a correlation between increased advertisement of e-cigarettes and their popularity with teens.  In fact, the Surgeon General and other public health experts accuse the multibillion dollar e-cigarette industry of attracting teens and young adults with candy-flavored and fruit-flavored products.  The report explained that while scientists are still researching the health effects of e-cigarettes, “there is already enough evidence to justify efforts to prevent e-cigarette use by young people.”

If you think you have a personal injury claim relating to e-cigarette use, please contact Paul M. da Costa, Esq. at Snyder Sarno D’Aniello Maceri & da Costa, LLC.  Call us today at (973) 274-5200.