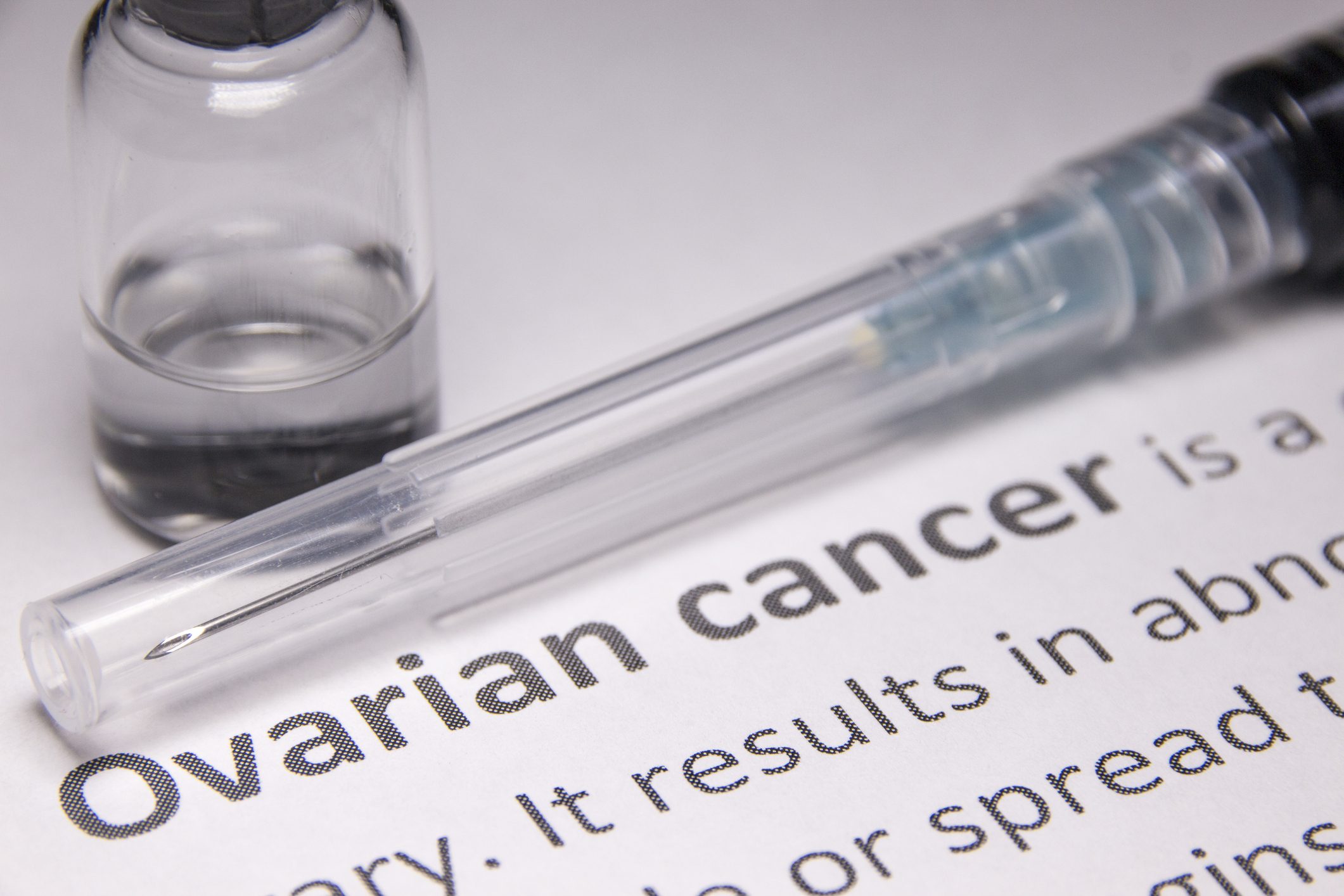 In October, a St. Louis jury awarded a California woman with ovarian cancer more than $70 million, reports The Associated Press.  The plaintiff claimed that forty years of using Johnson & Johnson’s baby powder for feminine hygiene purposes contributed to her cancer.  The plaintiff accused Johnson & Johnson of negligence in both making and marketing its baby powder, which contains talc powder.

The National Law Review reports that claims against Johnson & Johnson allege, among other things, that the company ignored research linking extended use of its talc products to ovarian cancer, and that it refused to warn consumers of that link.  Moreover, Johnson & Johnson allegedly marketed many of its talc products specifically for use on the genitals despite being aware of the possible connection.  Jurors who were asked about their verdict after the trial said that Johnson & Johnson did not seem to care about the health of the individuals using their products.  The consensus of the jury was that, at the very least, the company had a duty to warn consumers of the potential risks of using talc products.

This is the third talcum powder plaintiff that received a substantial jury verdict against Johnson & Johnson in Missouri state court.  In February, a St. Louis jury awarded an Alabama woman who died of ovarian cancer $72 million; in May, another jury awarded a South Dakota survivor $55 million.  Those two verdicts were the first talcum powder cases that awarded money damages to talc powder plaintiffs.  In 2013, a federal jury found that Johnson & Johnson was negligent and ruled in favor of a South Dakota ovarian cancer victim, but it did not award damages, according to Bloomberg News.  These recent successes bode well for the more than 1,000 other talc powder claims pending against Johnson & Johnson nationwide.

Ovarian cancer is often fatal because it frequently goes undiagnosed until later stages when symptoms become more pronounced.  Fortunately, it is also relatively rare, accounting for approximately 22,000 of the roughly 1.7 million new cancer diagnoses anticipated in the United States this year.  But the severity of ovarian cancer makes it especially important for women to know what all of the risk factors are.

If you have been injured because you were not warned of the risks of using a baby powder containing talc, please contact Paul M. da Costa, Esq. at Snyder Sarno D’Aniello Maceri & da Costa LLC.  Call us today at (973) 274-5200.