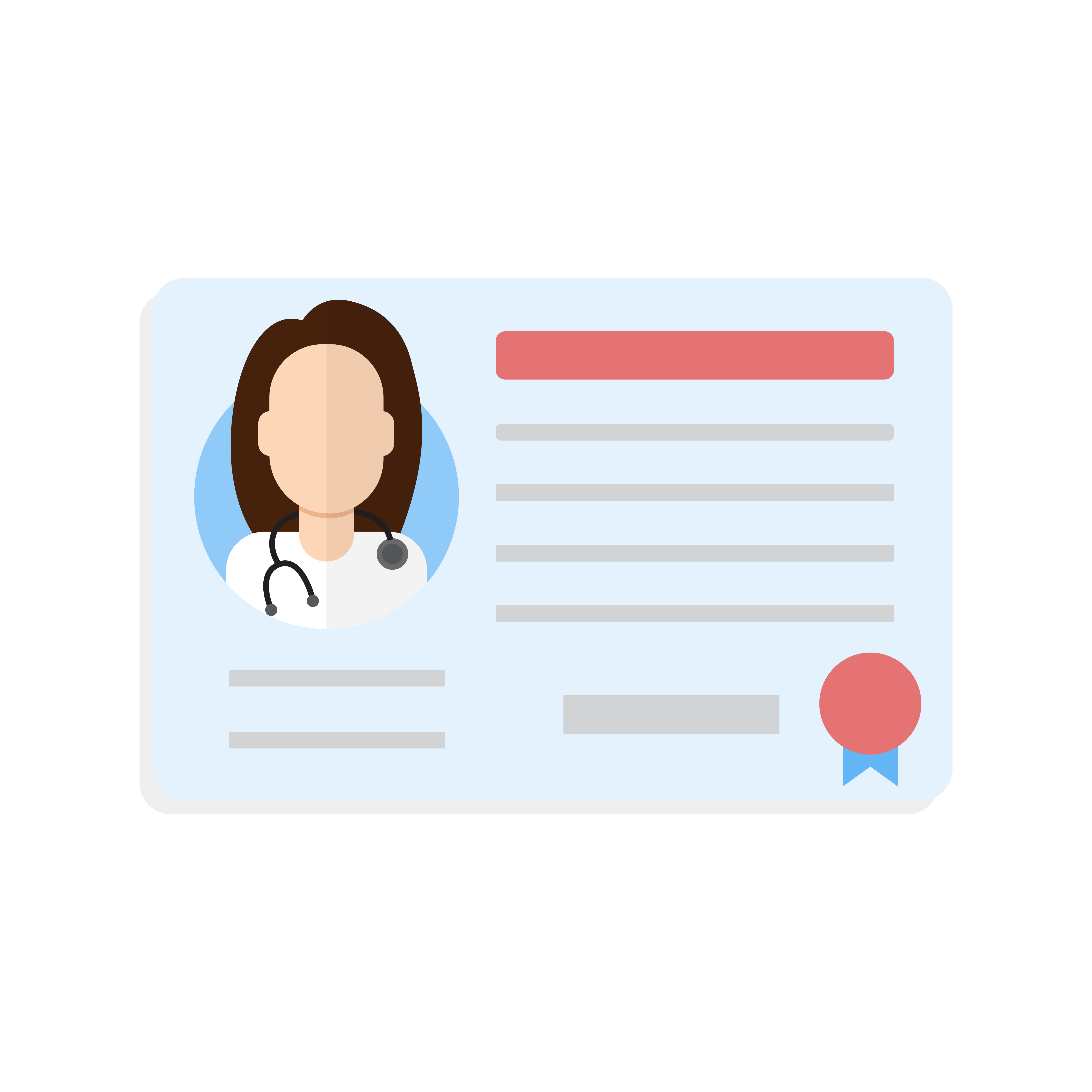 Later this month, the New Jersey Board of Medical Examiners will decide whether to suspend the medical license of Vivienne Matalon, M.D. according to NJ.com.  Dr. Matalon, who works out of offices in Camden and Cherry Hill, is accused of gross negligence and indiscriminate prescribing of controlled substances for administering a highly-addictive and potentially dangerous drug to three patients who did not qualify for it.

Dr. Matalon allegedly prescribed Subsys, an opioid fentanyl derivative intended for the exclusive use of cancer patients with uncontrollable pain, to patients whom she was not treating for cancer.  One of those patients was a 32-year-old woman who suffered from diabetes, fibromyalgia, and chronic pain, and who also had substance abuse issues.  She unfortunately died in March.  Dr. Matalon also allegedly prescribed Subsys to a 31-year-old with rheumatoid arthritis and Crohn’s disease, and a 61-year-old in remission from cancer for more than 10 years but who was seeing Dr. Matalon for an unrelated condition.  In order to dispense Subsys, Dr. Matalon had to sign papers acknowledging that it was to be given to cancer patients only.

State Attorney General Christopher Porrino commented that “Dr. Matalon’s actions demonstrate a level of professional misconduct that requires immediate intervention to protect the health, safety, and welfare of the public.”  Accordingly, he released a consumer alert urging individuals who were prescribed Subsys but do not have cancer to contact the Division of Consumer Affairs.  State investigators also began scrutinizing patient records from six doctors’ offices last week looking for abuse of Subsys, and have subpoenaed records from ten other offices.

Subsys is a very potent drug approved for use by cancer patients already on a daily course of opioid painkillers, but who still experience pain.  It is intended for a very narrow purpose and is to be dispensed only to a limited class of patients.  Individuals who take Subsys and are not already on an opioid regimen face such medical risks as respiratory failure and death.