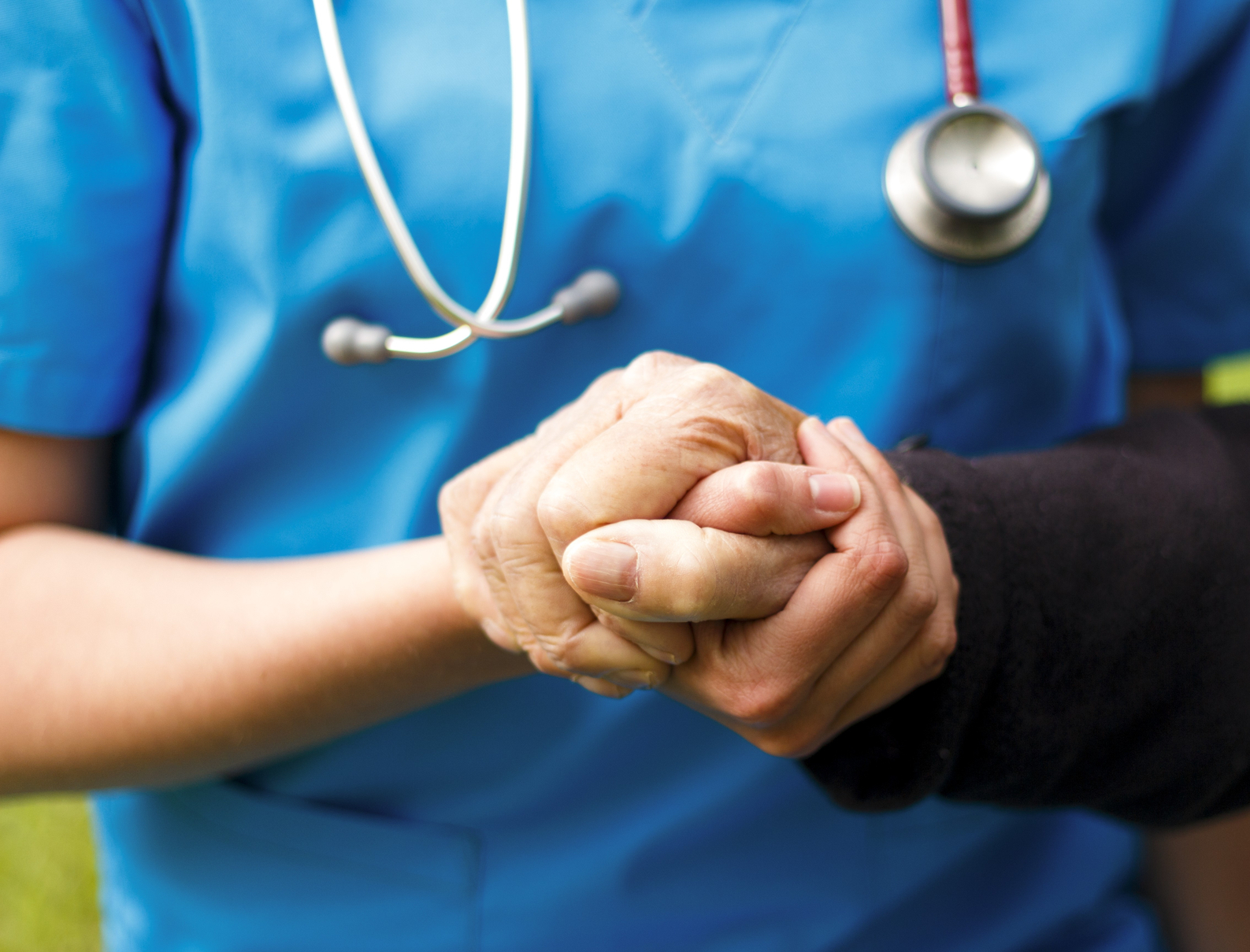 On September 28, 2016, the Centers for Medicare & Medicaid Services (CMS) announced a long overdue revision of its rules in order to improve care of nursing home residents.  The rule aims to strengthen the rights of patients in long-term care facilities by banning the use of binding arbitration clauses.  The practical consequence of this provision, as the title of a New York Times article aptly explains, is that it will be “a lot less difficult to sue nursing homes.”

The new rule in its totality is scheduled to go into effect this November and will apply to any facility that receives federal funds by participating in Medicare or Medicaid.  In short, it will protect some 1.5 million residents in roughly 15,000 long-term care facilities across the United States.  By eliminating the arbitration clauses typically hidden in the fine print of nursing home admission contracts, the CMS is allowing residents of these facilities to obtain justice in the courts for wrongs done to them.  Nursing homes will no longer be able to hide allegations of abuse, neglect, sexual assault, or wrongful death under the cloak of the arbitration process.  Instead, such disputes will make their way into public view in the court system where they belong.  Notably, however, the arbitration prohibition will only apply to admissions to long-term care facilities after the rule takes effect; it will not bar arbitration for past or current residents.

But there are many more changes in the rule that will provide health and safety benefits to those already in nursing homes.  In fact, the rule is quite comprehensive, and contains a number of provisions aimed at “reducing unnecessary hospital readmissions and infections, improving the quality of care, and strengthening safety measures.”  The changes provide for proper training for staff members at long-term care facilities, updates to the infection prevention and control program, and improvements in care planning and discharge planning, just to name a few.

But why did the CMS, which is a Health and Human Services Department agency, decide to make such drastic changes for the first time since 1991?  The most direct driving force likely came from officials in 16 States and the District of Columbia, who urged the federal government to do precisely what the CMS did: cut off funding to nursing homes that use arbitration clauses.  The officials argued that the use of arbitration is keeping patterns of misconduct and wrongdoing hidden.  According to the New York Times, the arbitration ban is the latest in a series of efforts by President Obama’s administration “to rein in arbitration’s parallel system of justice.”

And, of course, the few disturbing nursing home horror stories that have managed to make their way into the media despite the veil of arbitration probably played a role.  For example, after 100-year-old Elizabeth Barrow was strangled by her 98-year-old roommate in a nursing home in 2009, her son’s lawsuit against the nursing home was initially forced into arbitration.  The arbitrator found no negligence and ruled in favor of the nursing home.

The nursing home industry strongly opposes the change on arbitration.  The president and CEO of trade group American Health Care Association believes that the CMS has exceeded its authority, and that the ban is “wholly unnecessary to protect residents’ health and safety.”  Such opponents could bring suit to challenge the provision as beyond the CMS’s power, if they choose.