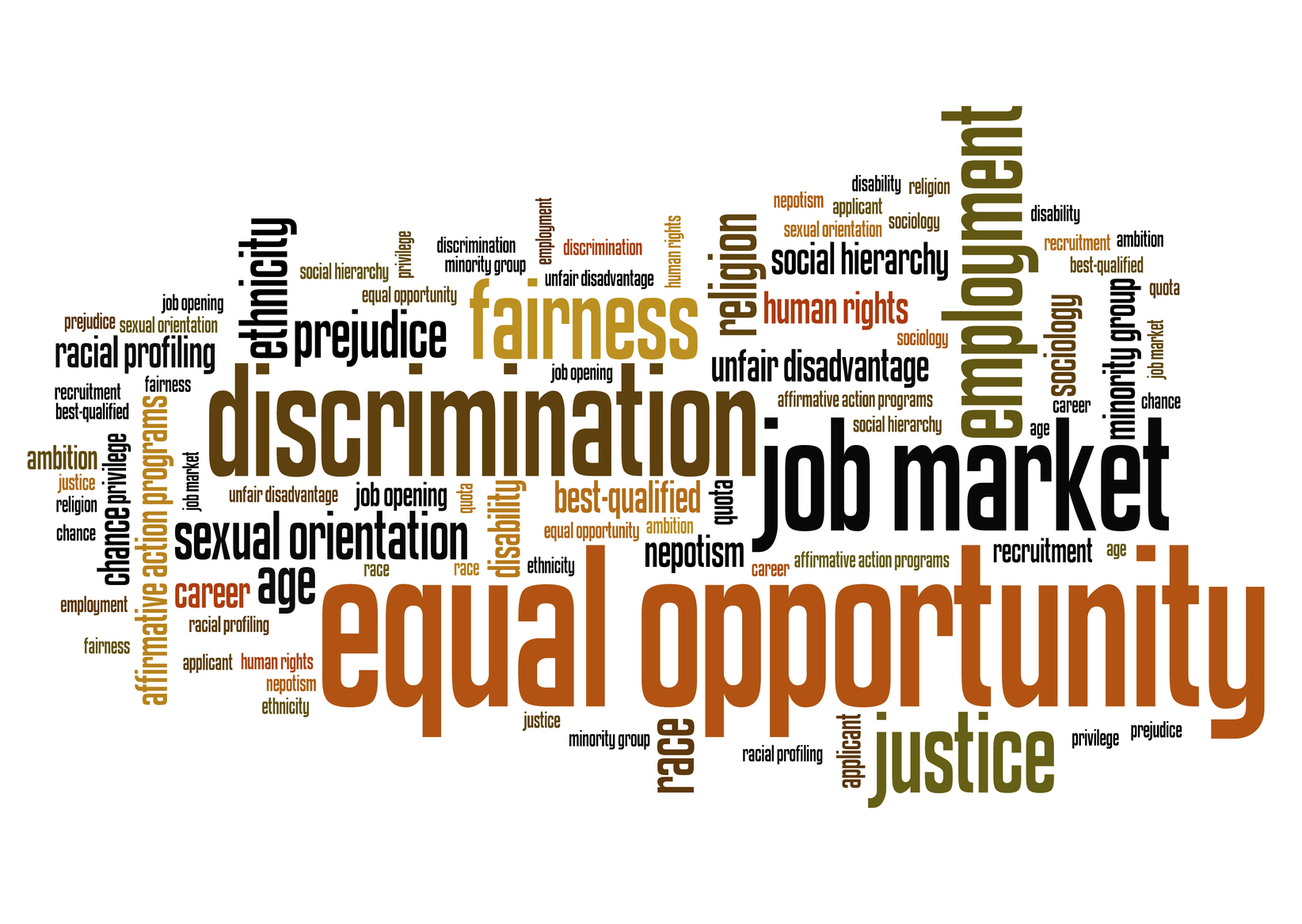 This month, in Cuevas v. Wentworth Group, the New Jersey Supreme Court made an important adjustment to its remittitur jurisprudence.  Cuevas was a Law Against Discrimination case in which the plaintiffs, who were brothers, sued their former employer for racial discrimination, hostile work environment, and retaliation.  Collectively, the jury awarded them $2,667,000 in compensatory and punitive damages, which included $1.4 million in combined emotional distress damages, and $529,527 in attorney fees and costs.

The employer-defendant filed a post-trial motion for remittitur of the emotional distress damages.  The trial judge denied the motion, distinguishing the instant case from cases that defendant argued were comparable, and concluding that the award did not even come close to shocking the judicial conscience.  The trial judge also declined to “apply [her] feel of the case” pursuant to the 2011 case He v. Miller.  In He, the Court held that a trial judge deciding a remittitur motion could rely on both personal knowledge of verdicts as a jurist and a practicing attorney, and “comparable” verdicts that the parties presented.  The trial judge explained that although she had handled numerous LAD cases as an employment and labor law attorney, she had only been a judge for 18 months and did not feel she was in a position to apply her “feel of the case.”  The Appellate Division affirmed.

The Supreme Court reversed course from He holding that a judge’s personal experiences with supposedly similar cases, whether in practice or on the bench, are irrelevant in deciding a motion for remittitur.  The Court concluded that this approach was neither workable nor sound, and that the “shock the judicial conscience” standard is more appropriate because it is objective, transcending the experiences of any particular judge.  The Court explained that “[t]he grant or denial of a remittitur motion cannot depend on the happenstance of the personal experience of the trial or appellate judges assigned to a particular case.”

The Court further concluded that trying to determine whether a damages award is excessive by comparing it to so-called similar verdicts “is ultimately a futile exercise that should be abandoned.”  The Court emphasized that true comparison of cases is impossible, and that the focus must be on the facts of the case before the court.  Moreover, because no two juries will ever award the same amount in the same case, there is a rather wide range of appropriate awards.  Accordingly, the inquiry must be whether the award of damages is so grossly excessive that it falls outside this generous range.

Applying these principles to the facts of the case, the Court concluded that the trial judge’s denial of the defendant’s remittitur motion was proper.  While finding that the $1.4 million emotional damages award was “probably on the high end,” it was not so manifestly unjust that it shocked the judicial conscience.