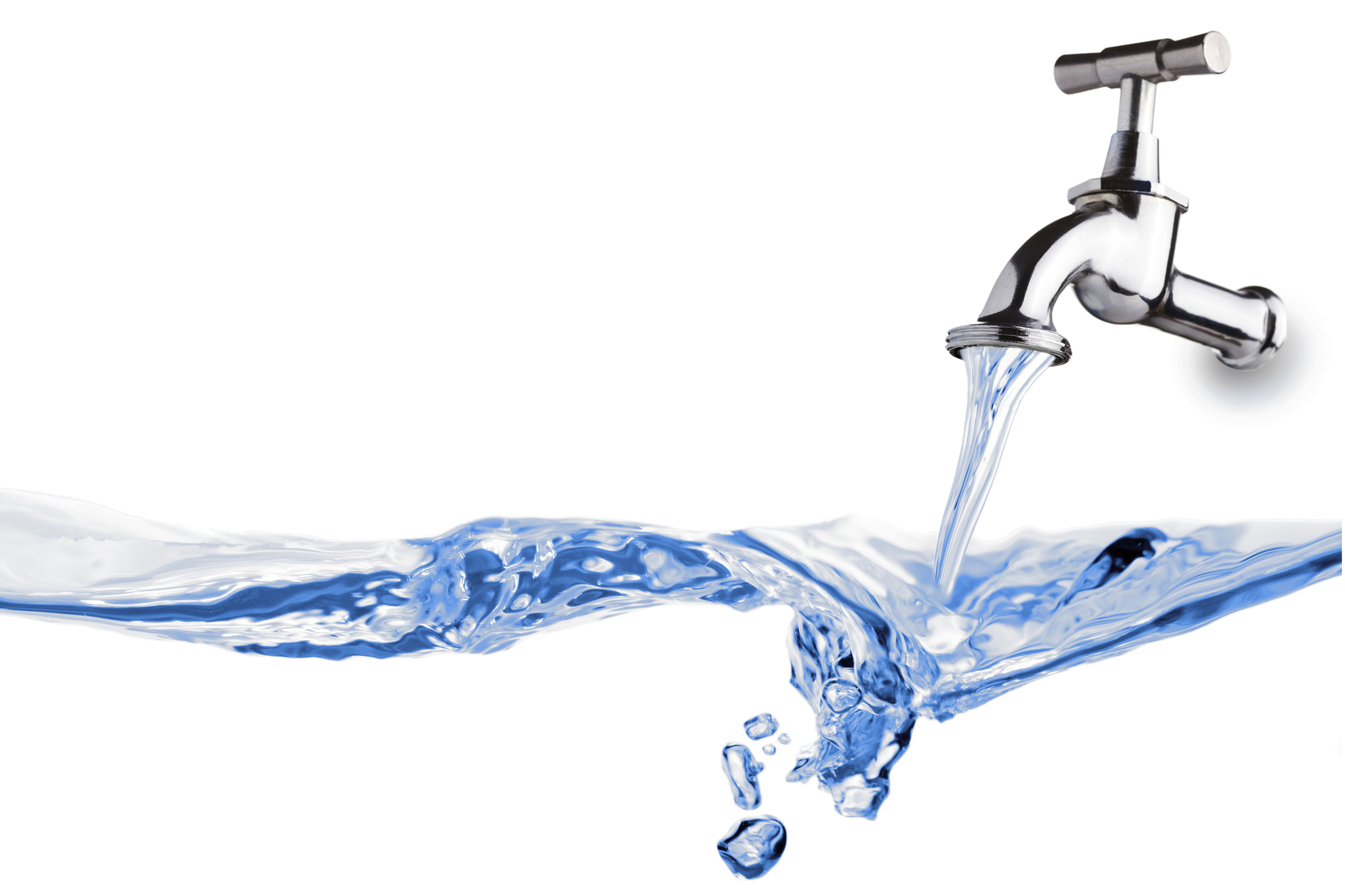 A recent report revealed levels of hexavalent chromium in most water systems in Bergen and Passaic Counties that scientists consider unsafe.  The concerning issue, however, is state-wide.   Environmental Working Group (EWG), the environmental health research and advocacy group that released the report, also found possibly hazardous average levels of the carcinogen in every New Jersey county between 2013 and 2015, with the exception of Cape May County.  Hexavalent chromium, also known as chromium-6, garnered national attention following the release of Erin Brokovich in 2000.  Chromium-6 can cause stomach tumors when consumed, as in drinking water, and lung cancer when its crystals are inhaled.  Yet state officials do not consider the levels found in New Jersey tap water to be an imminent threat, The Record reports.

The levels found in many Bergen and Passaic systems exceed the 0.07 parts per billion (ppb) recommended by the New Jersey Drinking Water Quality Institute in September 2010.  That proposed standard, which was never actually implemented, was already higher than the level of hexavalent chromium that scientists in California concluded was safe.  After an exhaustive review of all available data, including a number of studies testing the effects of chromium-6 in animals, the California Office of Environmental Health Hazard Assessment (OEHHA) set a public health goal of 0.02 ppb, concluding that this level would pose only “negligible” risk over the course of a lifetime.  But California regulators, facing pressure from industry and water utilities, ultimately adopted a much higher legal limit of 10 ppb.  Notably, however, California has the only enforceable drinking water standard for chromium-6 in the United States.  The federal standard, set by the Environmental Protection Agency (EPA), is an unenforceable goal of total chromium levels of 100 ppb.  This standard, which New Jersey follows, was first promulgated in 1991 to address the skin issues that long-term exposure to hexavalent chromium can cause, such as allergic dermatitis, and had nothing to do with its carcinogenic effects.