Are Other Samsung Smartphones Fire Hazards? 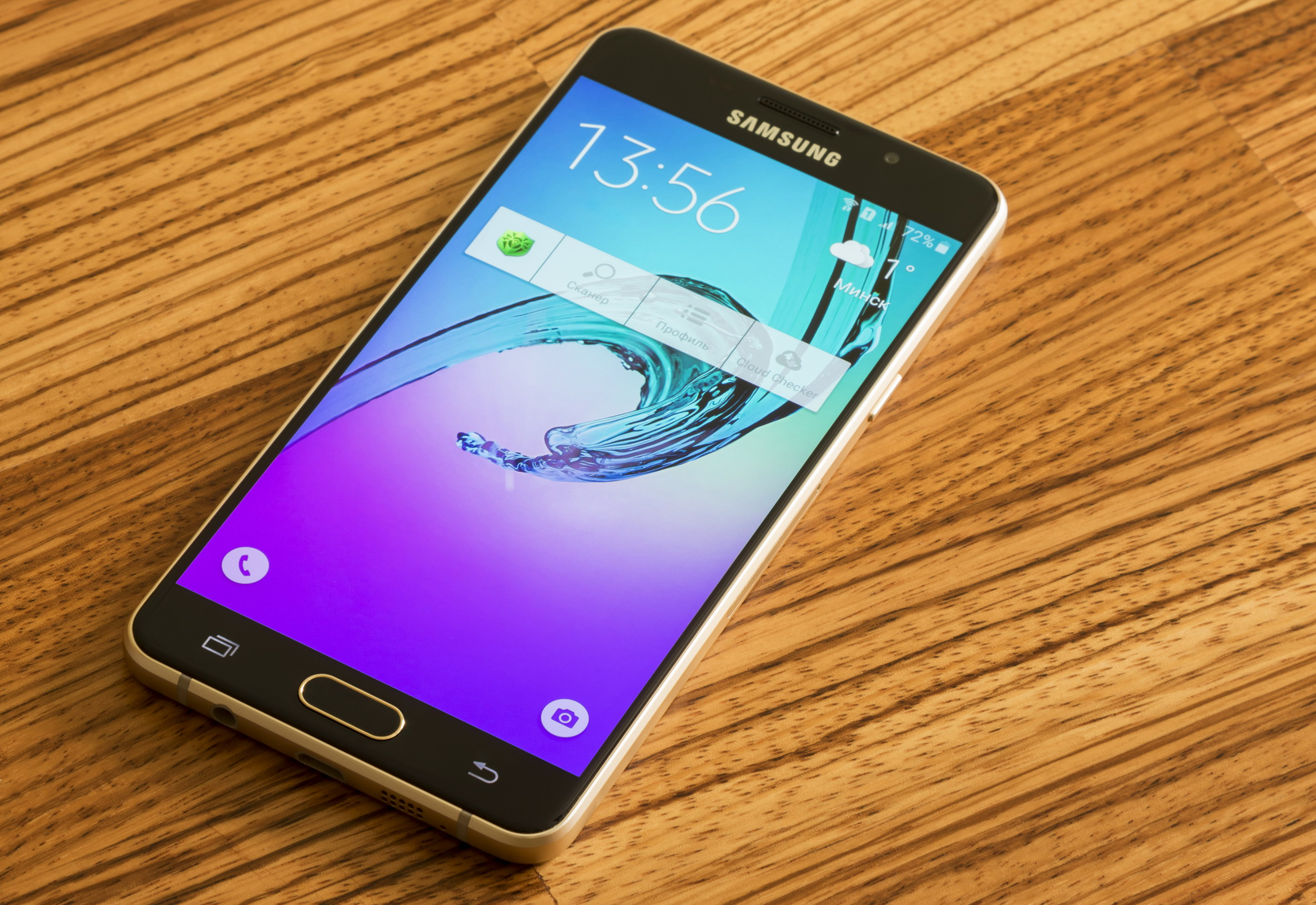 Just weeks after the Samsung Galaxy Note 7 hit markets, the U.S. Consumer Product Safety Commission issued an official recall of the device. Now, the Department of Transportation announced that it will only allow Note 7s on airplanes if passengers turn the phone off, disconnect it from any charging implement, and disable any applications, such as alarm clocks, that might turn the phone on.  According to CNBC, there have been 92 reports of Note 7 phones overheating and catching fire in the United States, including 26 cases of burns and 55 instances of property damage.  Samsung had already announced a global recall of sorts earlier this month because a battery issue posed “serious fire and burn hazards.”  Samsung had essentially implemented an exchange program for the 1 million Note 7 devices sold prior to September 15 by replacing the affected phones with new ones.  In a statement to USA Today, Samsung apparently denied that any earlier generations of its smartphones have the same battery defect.  Yet reports of strikingly similar occurrences in other models suggest otherwise.

Just last week, a California man filed a lawsuit against Samsung in the Bergen County Superior Court, alleging that his Galaxy S7 Edge phone burst into flames.  According to the complaint, Daniel Ramirez was in Akron, Ohio for a construction job on May 30 when he noticed that the phone, which was in his right-front pocket, was acting peculiarly.  Ramirez “heard a whistling and screeching sound” and noticed the pocket moving and vibrating.  His pocket was also emitting thick smoke, so Ramirez reached into his pocket to try to retrieve his phone.  He felt his fingers burning the moment he touched it and, before he could remove the device, it burst into flames.   Ramirez says that he was able to get the phone out, but because the phone “ignited his pants and melted them to his leg,” he was unable to immediately remove his pants or boxers.  Ramirez suffered second and third degree burns on his upper-right leg, and second degree burns on his right thumb and index finger.

The complaint also alleges that “[t]he lithium-ion battery found in all of Samsung’s Newer Galaxy Smartphones includes volatile and flammable chemical compounds that can become unstable if overheated or punctured, which can cause the battery to burst into flames or explode.”  The complaint points to a September 5 story in Business Korea, which reported that a Middle Eastern owner of a Galaxy S7 Edge said that his phone caught fire while it was charging overnight.  And since the complaint was filed, British tabloid The Sun reported that yet another S7 Edge exploded in the hands of a 30-year-old teacher while she was at a café.  Despite Samsung’s assurances that only the Note 7 is affected, ABC News reports that the Consumer Product Safety Commission is nevertheless looking into reports of other Samsung smartphones catching fire.  ABC also uncovered a Florida man who claims his car caught fire while his Galaxy S7 was charging in it, and a 6-year-old in Brooklyn who was reportedly burned when the S4 he was watching videos on exploded.