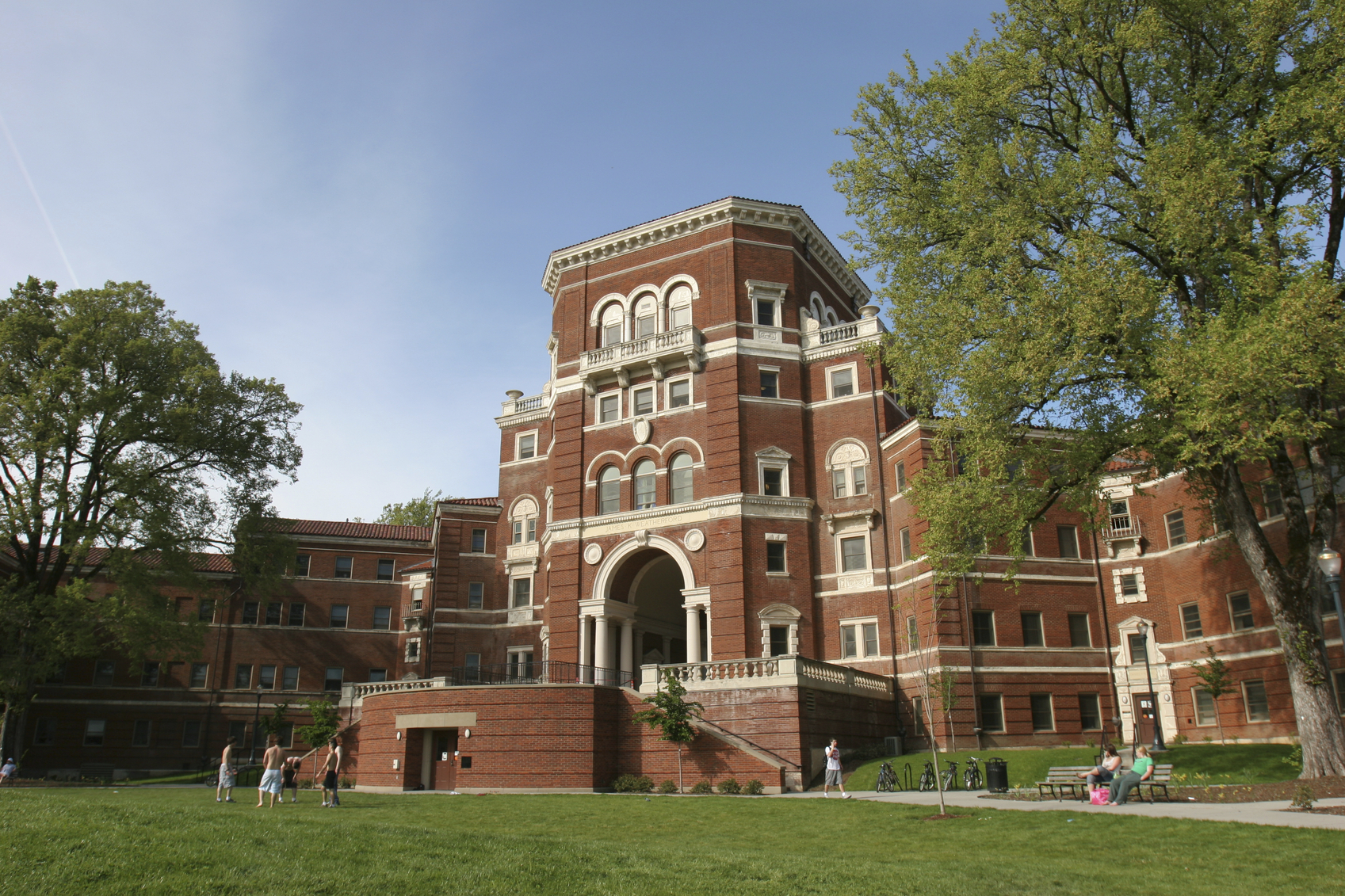 William Paterson University has been named a defendant in a wrongful death action brought by a mother who claims that the college mishandled her daughter’s rape complaint, which led to her suicide.  According to the complaint, Cherelle Jovanna Locklear was in her 4th year at William Paterson when she attended a party at the Sigma Pi fraternity house on September 25, 2015.  She was raped during the party, allegedly by another student who was a member of Sigma Pi.  Accordingly, Sigma Pi Fraternity International has also been named as a defendant in the suit.

A few weeks after the assault, on October 15, Locklear attempted to kill herself by overdosing on pills of an unknown type.  She was admitted to a hospital, where she stayed for about 5 days.  A few days after her release, on October 26, 2015, Locklear reported both the fact of the rape and the perpetrator to William Paterson’s Victim Services Coordinator.  Locklear further disclosed her recent suicide attempt and directed the Coordinator to report the sexual assault to the William Paterson University Police Department.  The complaint alleges that despite knowledge of Locklear’s rape and the Coordinator’s legal obligation to immediately report the assault to the University Police, the Coordinator made no such report until sometime in November 2015.  Moreover, Locklear’s mother claims that even after receiving the report of her daughter’s assault, “the University Police Department utterly failed to perform an appropriate and thorough investigation.”  Apparently, Locklear’s alleged rapist was never even questioned, and no disciplinary action of any kind was taken against him.  Subsequently, on November 22, 2015, Locklear hanged herself with a necktie in the bathroom of her dormitory.

If you have been affected by the mishandling of an on-campus sexual assault complaint or a college student’s suicide, please contact Paul M. da Costa, Esq. at Snyder Sarno D’Aniello Maceri & da Costa, LLC.  Call us today at (973) 274-5200.