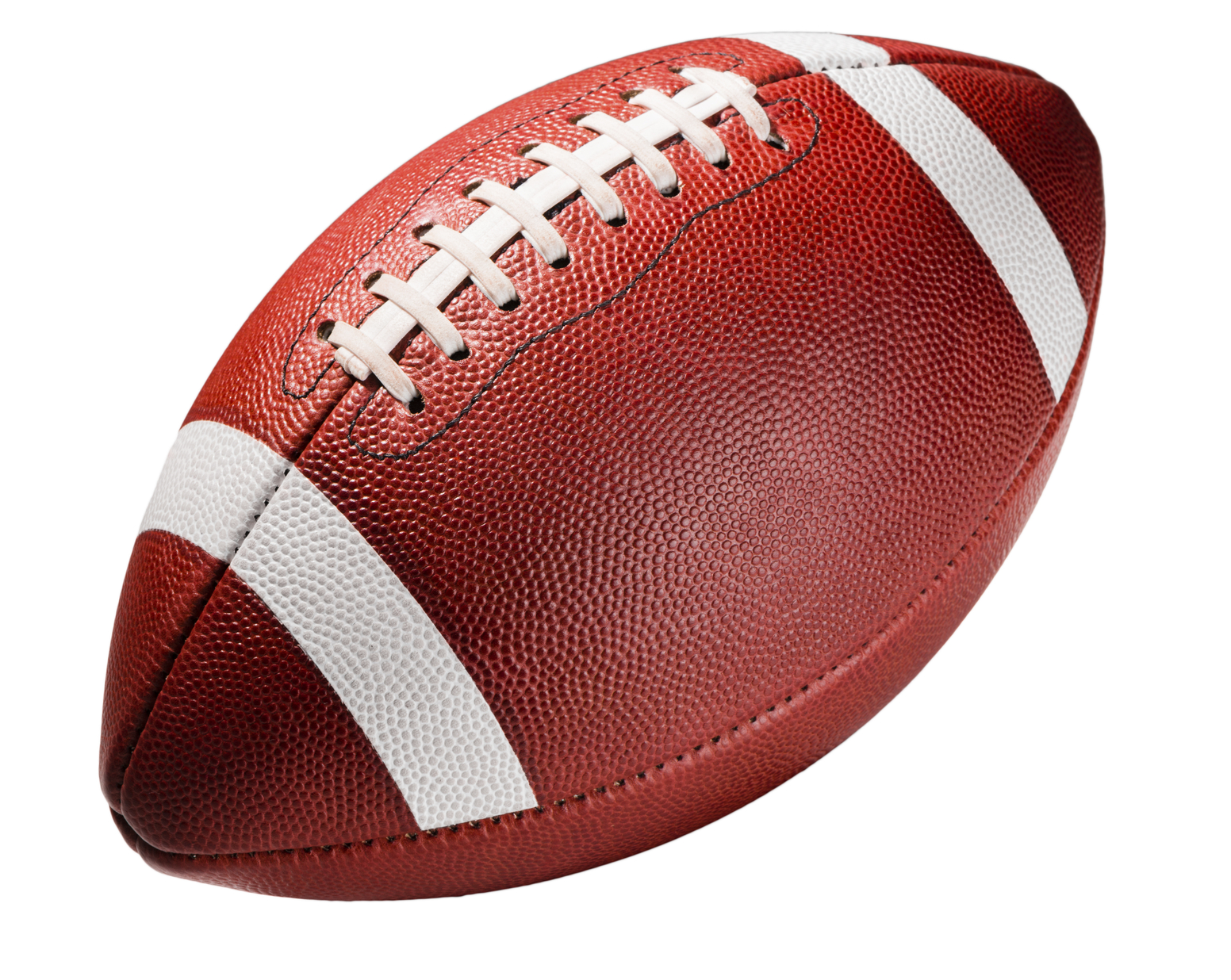 Pop Warner, the largest youth football league in the United States, is facing a class-action lawsuit, reports the New York Times.  The suit was brought by two mothers whose deceased sons played football as children and were found to have chronic traumatic encephalopathy (CTE), a neurological condition linked to repeated hits to the head, after they died.  The complaint also implicates USA Football, the “official youth football development partner of the NFL,” and the National Operating Committee on Standards Athletic Equipment (NOCSAE), which, as its name suggests, sets standards for the safety of athletic equipment.

This class-action suit is “the broadest challenge yet to youth football,” according to the New York Times.  Pop Warner has already defended a variety of claims brought by families of injured or deceased players.  In March, for example, Pop Warner settled a lawsuit with the family of one of its former players who committed suicide and was subsequently found to have degenerative brain disease associated with repeated head trauma.  Two months before that, Pop Warner settled a case with a now-paralyzed former player.  The organization has also experienced a decline in participation recently.

In particular, the class-action complaint against Pop Warner could be a problem for smaller leagues that might be subject to increasing legal scrutiny.  Small leagues would have to pay more to defend themselves against lawsuits, and some of them are already required to pay higher insurance premiums than in the past.  Moreover, many leagues are placating concerned parents by incurring additional costs to increase the training offered to both coaches and players.