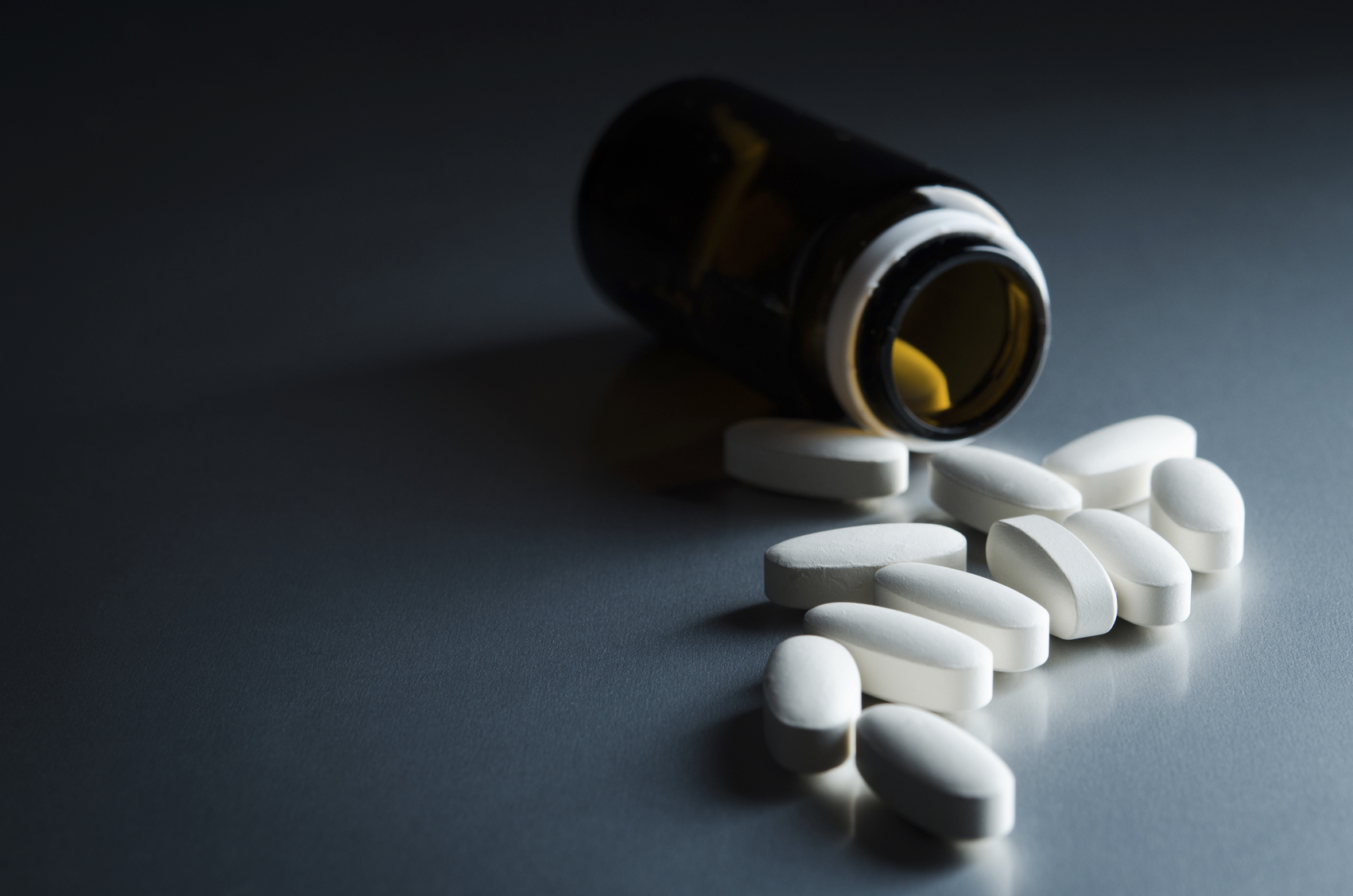 The Food and Drug Administration (FDA) is now requiring stronger warnings about the potentially lethal consequences of combining prescription painkillers and sedatives, according to the Associated Press.  Opioid painkillers, like Vicodin, Percocet, and Oxycontin, and sedatives like Xanax, are two of the most frequently prescribed classes of medication in the United States.  In fact, doctors routinely prescribe them together when, for example, a patient is injured in a car accident and experiences both pain and muscle spasms.  Yet opioids and sedatives both slow heart rate and respiration.  As a result, taking the two together can lead to breathing problems, coma, and even death.

Unfortunately, while current medical guidelines and medication labels do caution against mixing sedatives and painkillers, some physicians have simply failed to heed those warnings.  In an attempt to remedy this, the FDA will now require its strongest warning type, called a “boxed warning,” regarding the interaction of opioids and sedatives on some 400 medications.  Drug companies will also be required to give out pharmacy pamphlets explaining the risks of mixing these medications to patients.  FDA officials hope that the more vigorous warning will get the attention of doctors that are still prescribing sedatives and opioid painkillers together.

These changes come only 6 months after the health directors of 16 states and 12 cities, concerned about the rising incidence of prescription painkiller overdoses, filed a petition.  The FDA has been heavily criticized for failing to do more in response to the rapid increase in opioid-related overdoses, which have increased fourfold since 1999.  In 2014, more than 17,000 people died as a result of such overdoses.  It is estimated that 1 in 3 accidental opioid overdoses in the United States also involves sedatives.

If you think you have a medical malpractice claim relating to opioid painkiller and sedative use, please contact Paul M. da Costa, Esq. at Snyder Sarno D’Aniello Maceri & da Costa LLC.  Call us today at (973) 274-5200 or visit our website at www.medmalattorneynj.com.