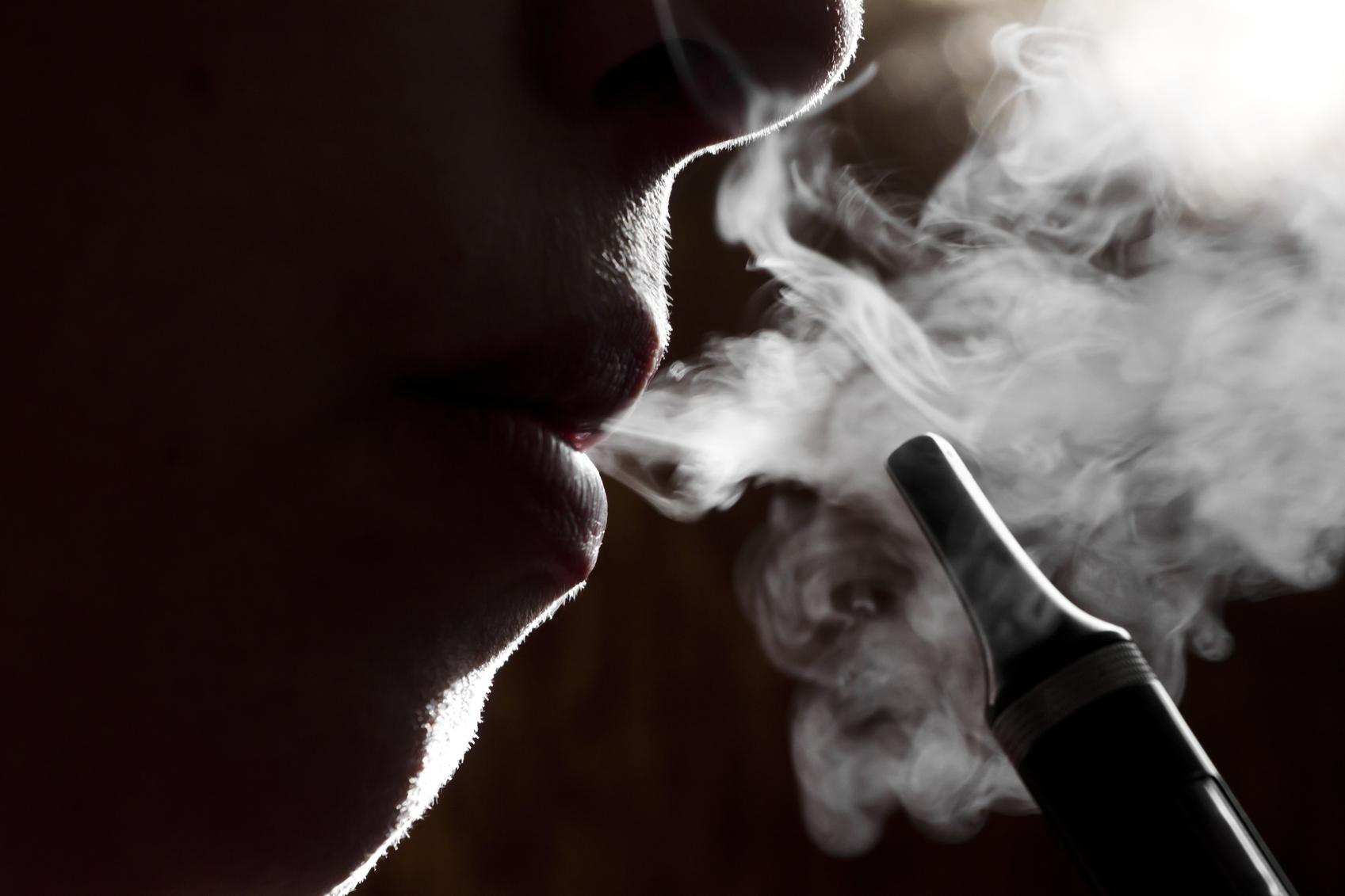 A new study by the Lawrence Berkeley National Laboratory reveals that vapor from e-cigarettes contains 31 different chemicals, many of which are possible or probable carcinogens.  Scientists found that most of these chemicals come from the solvents used in e-liquids rather than the flavor additives.  The study utilized 3 different e-liquids and 2 different vaporizers at various power settings, though researchers did not specify which brands they used.

Specifically, the study suggests that the dangerous chemicals come from propylene glycol and glycerin, which are found in almost all e-liquids in varying proportions.  Both substances are safe to be used in food, but they produce numerous toxic chemicals when they burn.  The vapors used in the study emitted 31 chemicals in all.  Among them were propylene oxide and glycidol, which had not been found in previous e-vapor studies.  Both chemicals are classified as probable carcinogens by the World Health Organization, as are several of the other substances emitted.  The study also revealed that e-cigarettes emit much lower concentrations of some of the same chemicals found in regular cigarettes.  But the lower levels do not make e-cigarettes safe.  As the study’s lead author Hugo Destaillats, Ph.D. aptly explained: “Regular cigarettes are super unhealthy, e-cigarettes are just unhealthy.”

The study also found that vaporizers which contain a single heating coil, which are typically cheaper, produce more emissions than double-coiled ones.  This is in part because single-coil vaporizers get hotter.  In simple terms, hotter e-vapor leads to the consumption of more e-liquid, which leads to the emission of more toxins.  Higher temperatures can also result from taking longer and more frequent puffs, regardless of the type of vaporizer.

The researchers suggested that, at least for now, e-cigarette regulation should focus on the solvents found in e-liquids.  And because of the correlation between temperature and emissions, the study’s authors contend that vaporizers that limit the maximum temperature of e-liquids could be “a promising approach to limiting the harm caused by e-cigarettes.”

If you think you may have a personal injury claim relating to e-cigarettes, please contact Paul M. da Costa, Esq. at Snyder Sarno D’Aniello Maceri & da Costa LLC.  Call us today at (973) 274-5200.