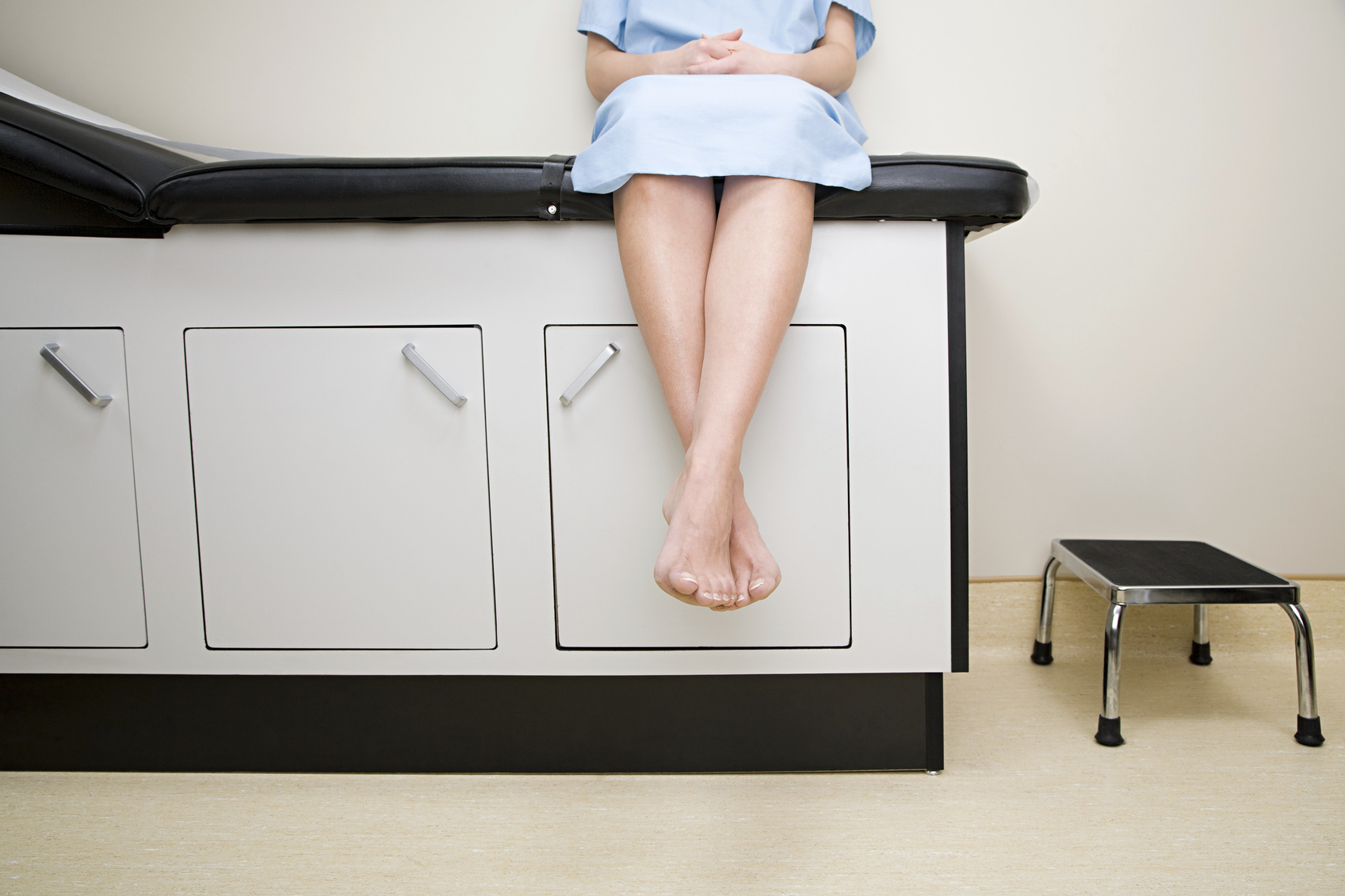 A Paterson, New Jersey doctor named Alex Sarkodie, M.D. has surrendered his medical license and closed his practice pending a sexual abuse hearing before the New Jersey Board of Medical Examiners.  Last month, acting Attorney General Robert Lougy filed a complaint against Dr. Sarkodie with the Board, which charges three counts of medical malpractice and professional misconduct spanning a 3-year period.  The doctor allegedly groped a 29-year-old patient during an unchaperoned physical exam.  He is also alleged to have inappropriately touched at least three of his female employees, and he is alleged to have made lewd and offensive comments to members of his staff and female patients.  The Board has referred the case to the Passaic County Prosecutor’s Office for review.

The New Jersey Administrative Code forbids a licensed physician from engaging in sexual contact with a patient—even in situations in which the patient consents or the doctor is in love with the patient.  The New Jersey Board of Medical Examiners has concluded in the past that sexual contact in the course of the doctor-patient relationship almost always has detrimental psychological consequences for the patient.  As a result, N.J.A.C. 13:35-6.3 provides that a doctor who engages in sexual activity or contact with a patient commits “gross or repeated malpractice.”

Patients who are victimized by their doctor’s sexual misconduct, through no fault of their own, have legal recourse for the wrong done to them.  Specifically, patients have the right to bring a medical malpractice suit against the doctor.

If you believe that you have a malpractice claim against a physician, contact Paul M. da Costa, Esq. at Snyder Sarno D’Aniello Maceri & da Costa LLC.  Call us today at (973) 274-5200.